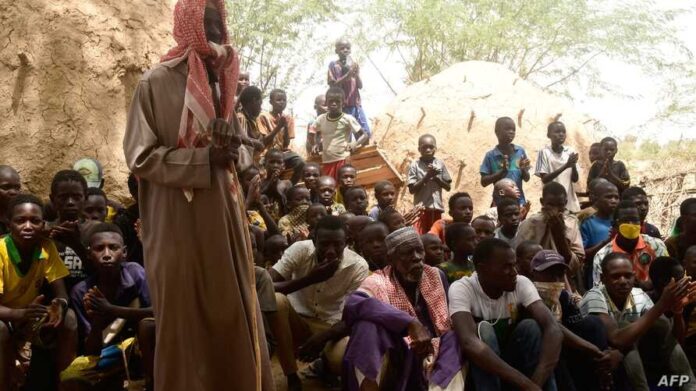 In a statement on Friday night, Khatibzadeh also offered sympathy to the Nigerien nation and government, especially the victims’ survivors.

Gunmen on motorcycles attacked a group of civilians returning from market day in a volatile corner of Niger, leaving at least 58 people dead and then burning granaries to the ground, the government said Tuesday.

There was no immediate claim of responsibility for Monday’s massacres, though extremists belonging to the Islamic State in the Greater Sahara group are known to be active in the Tillaberi region where the villages were attacked.

The victims were returning home from a large livestock market in Banibangou, near Niger’s troubled border with Mali. The suspected extremists also destroyed nearby granaries that held valuable food stores.