Iranian foreign ministry spokesperson has strongly denounced a suicide blast in the Afghan capital of Kabul, which left tens of citizens dead and wounded.

In a statement on Monday, Foreign Ministry Spokesperson Bahram Qassemi condemned the attack, and offered condolences to the nation and government of Afghanistan.

The Iranian spokesman also expressed sympathy with the bereaved families of the victims.

“Despite such cases of violence and inhumane and aggressive measures by the terrorist and extremist groups, the wounded nation and government of Afghanistan will continue their fight against extremism and violence,” he said.

“As always, they [Afghans] will have the support of the Iranian nation and government,” Qassemi noted.

A Taliban suicide attacker detonated a car bomb in the western part of Kabul on Monday, killing up to 35 people and wounding more than 40, government officials said, in one of the worst attacks in the Afghan capital in recent weeks.

Monday’s suicide bombing, which targeted government personnel, continued the unrelenting violence that has killed more than 1,700 civilians in Afghanistan so far this year. 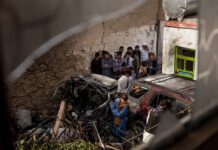 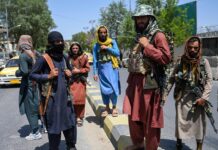 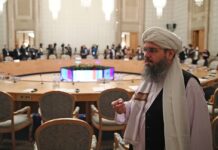 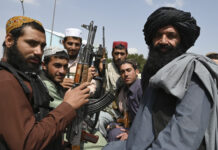