Iran Concerned about Escalation of Violence in Afghanistan: Spokesman 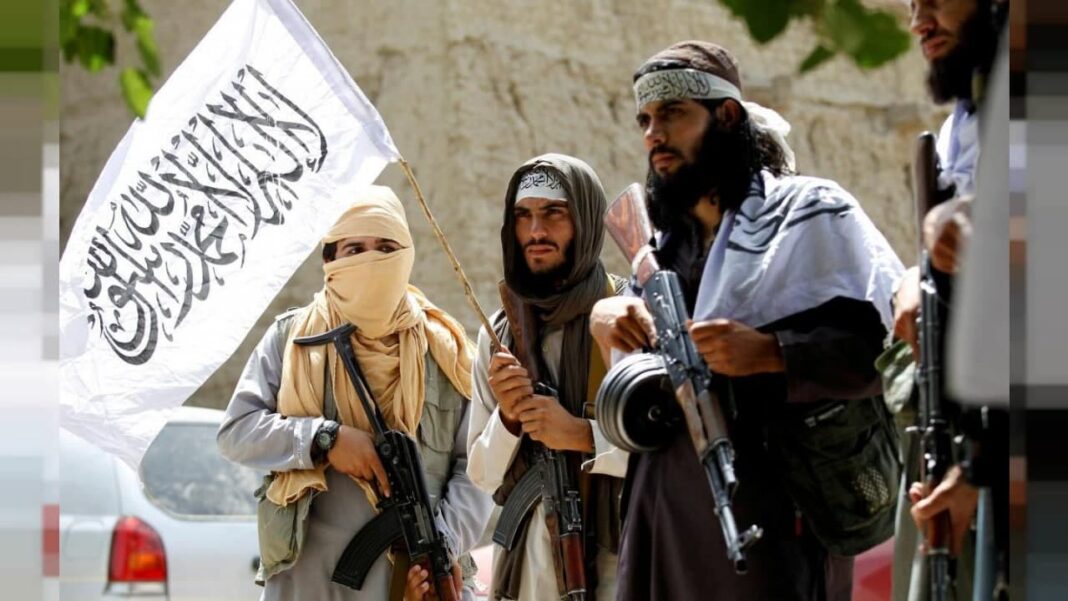 Iran's Foreign Ministry Spokesman Saeed Khatibzadeh has expressed Tehran's concern about the escalation of violence in Afghanistan and the country's people, especially the displaced.

In a statement on Friday, Khatibzadeh called for attention to maintaining the lives of people and civilians amid the current situation.

The spokesman said now that the city of Herat is controlled by the Taliban, the group needs to pay serious attention to ensuring the full safety of diplomats and diplomatic sites.

Khatibzadeh also noted that the Iranian Ministry of Foreign Affairs is constantly in touch with its Consulate-General in Herat, and follows up on the health conditions of the personnel stationed there.

Earlier, Iranian Foreign Ministry official Rasoul Mousavi had tweeted that the “Islamic Emirate” forces are now controlling the city of Herat, where Iranian diplomats, consul-general and personnel are still stationed.

He said those controlling the city are “committed to ensuring the full safety of the Consulate General and the diplomats and staff working there.

The three major cities of Kandahar, Lashkar Gah and Herat in western and southern Afghanistan were confirmed on Friday to have fallen to the Taliban, as the insurgency’s race to seize control of the country accelerated.

In seizing Kandahar and Lashkar Gah in the country’s southern Pashtun heartland, as well as Herat, a vital cultural and economic hub, the insurgents appear to be nearing a complete military takeover. Only three major cities — including the capital, Kabul — remain under government control, and one is under siege by the Taliban.

With both Kandahar and Lashkar Gah, the capital of Helmand Province, in their hands, the Taliban now effectively control southern Afghanistan
Over the past week, the insurgents have toppled city after city in a stunning advance that has well positioned them to attack Kabul. It has also laid bare the Afghan security forces’ near complete collapse less than three weeks before the United States is set to completely withdraw. Some American officials fear the Afghan government will implode within 30 days, and are preparing for an evacuation of the US Embassy in Kabul.

The insurgents now control well over half of the country’s 400-odd districts. And they hold more than a dozen provincial capitals, including another capital south of Kabul, Ghazni, and one in the northwest, Qala-e-Naw.