It is also the day when Allama Iqbal, the Persian-speaking poet of Pakistan, and Iranian contemporary poets Sohrab Sepehri and Malek o-Sho’ara Bahar passed away.

“April 21 is the Day of Saadi, and the demise anniversary of Sohrab Sepehri, Malek o-Sho’ara Bahar, and Allama Iqbal,” Foreign Ministry Spokesman Seyyed Abbas Mousavi said in a Sunday tweet.

“It is the day of Persian-speaking poets, and the most poetic day of the year. May they rest in peace. #Sweet_Persian,” 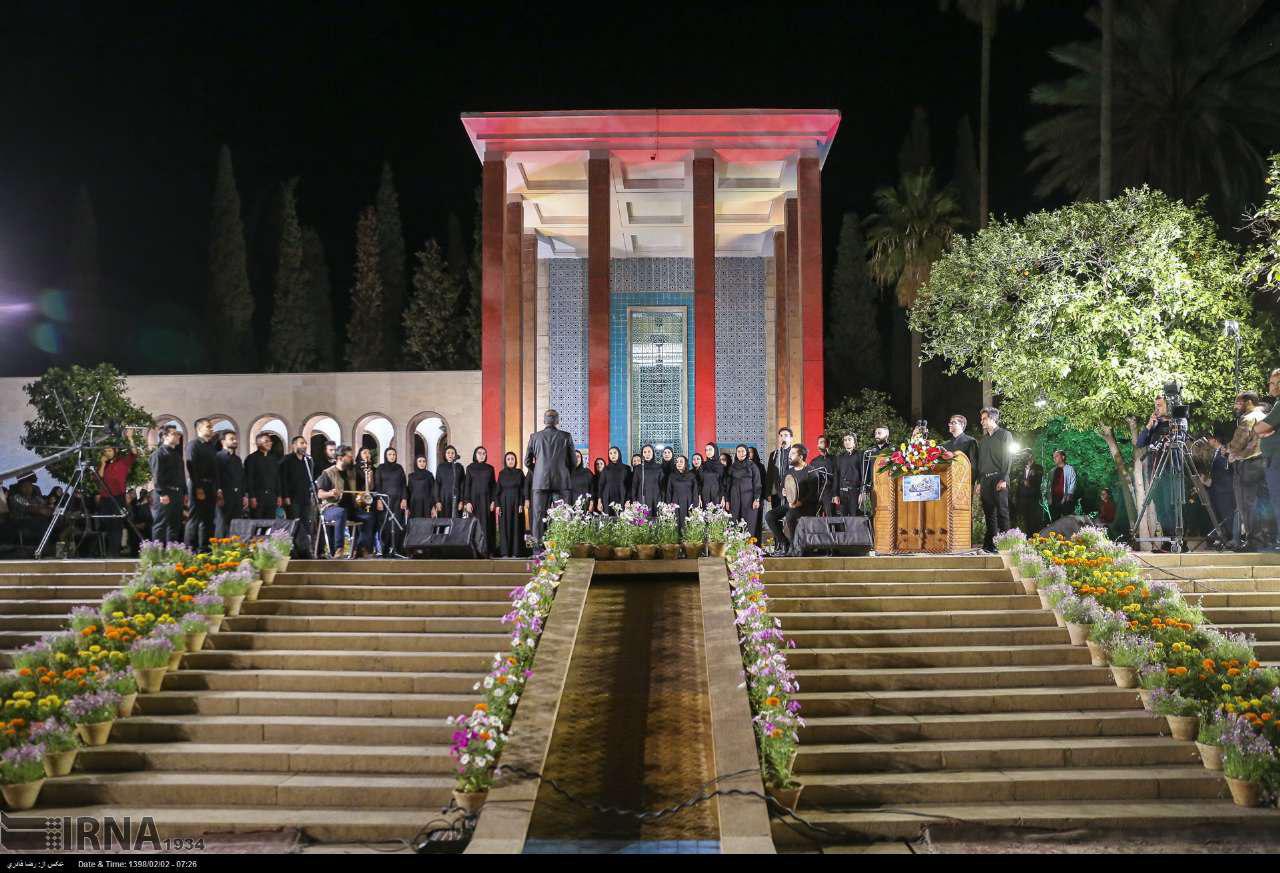 A number of Persian literature enthusiasts gathered at Saadi’s mausoleum in the southern Iranian city of Shiraz on Sunday.

Saadi, along with Rumi and Hafez, is regarded as one of the main pillars of ghazal (love poem) in Persian poetry.

Born in the Iranian city of Shiraz in 1208, Sa’adi is often referred to as the master of prose and poetry in the Persian literature and he has been globally praised for expressing his deep social and moral thoughts in a style, which is famous for being “simple but impossible to imitate.” 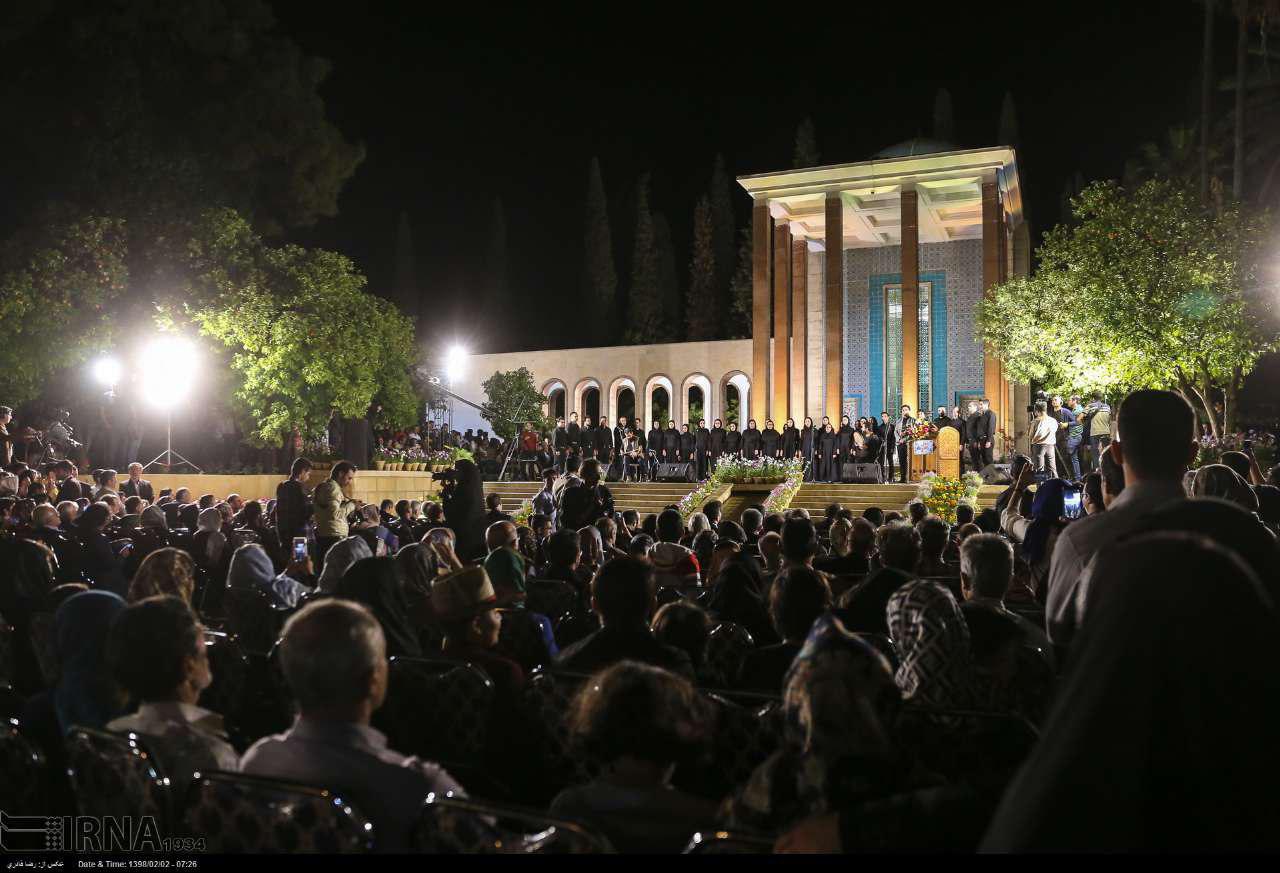 Saadi studied Islamic sciences, law, governance, history, Arabic literature and Islamic theology at the Nizamiyya University in Baghdad and set off for a three-decade journey to foreign lands after the Mongols invaded Iran in the 1220s.

Saadi is best-known for his books Bustan (The Orchard) and Golestan (The Rose Garden) as well as a number of masterly odes portraying human experiences.

Apart from Bustan and Golestan, Saadi also composed a book of love poems (ghazals), as well as a number of odes, quatrains and short pieces in both Persian and Arabic. 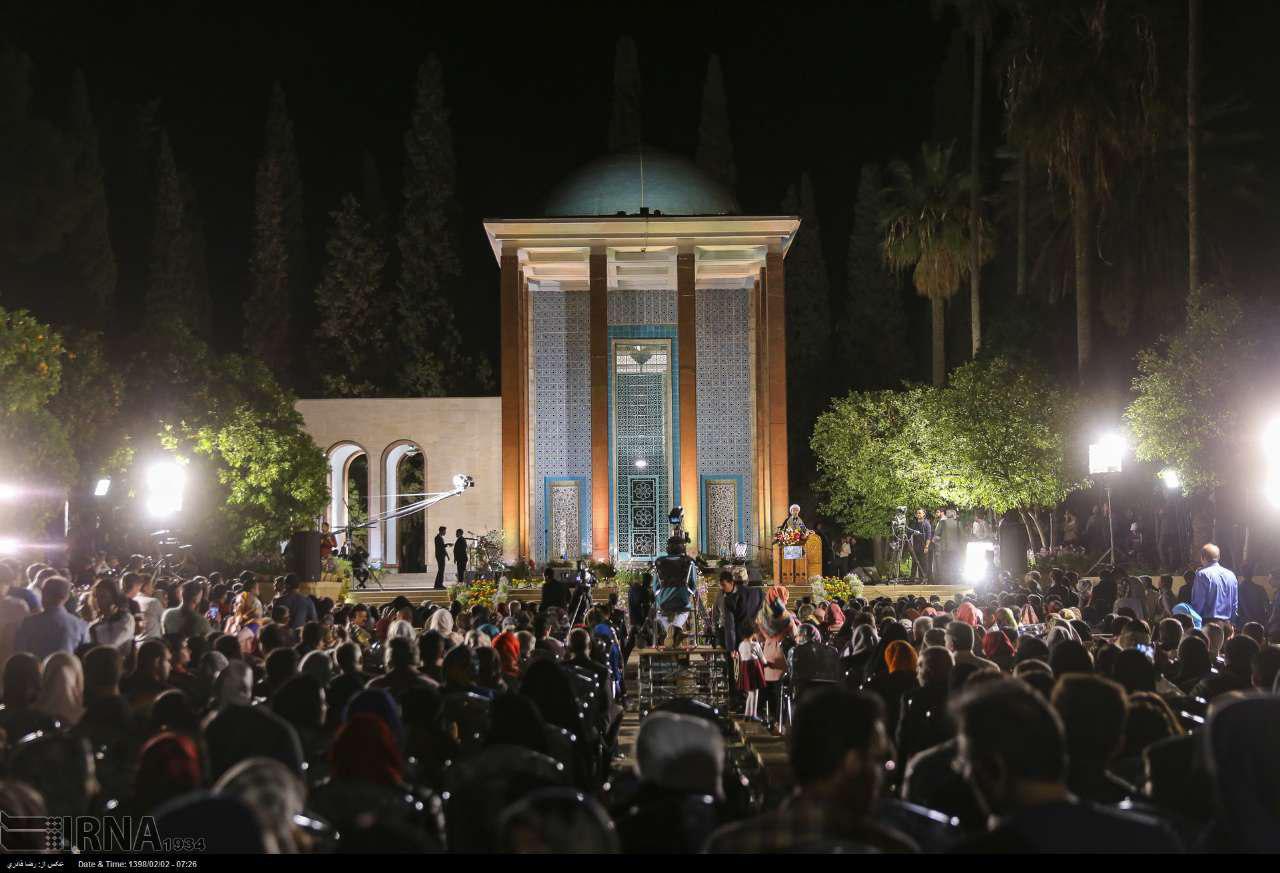