Iran, China to Use National Currencies in Trade Transactions 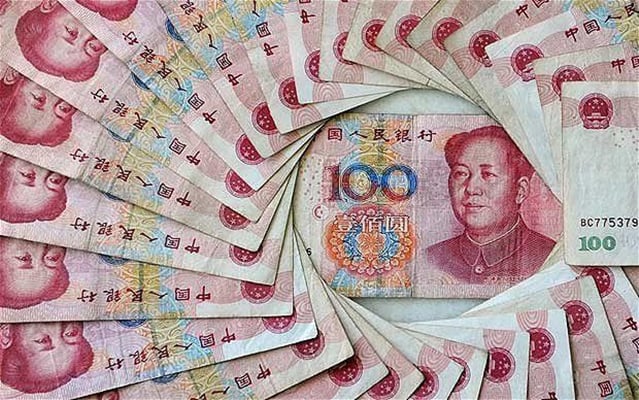 The Iranian minister of finance and economic affairs says Iran and China have agreed to use the national currencies of both countries in their trade transactions.

Masoud Karbasian noted that four memoranda of understanding (MoU) were signed between Tehran and Beijing during Iranian President Hassan Rouhani’s trip to China.

“One of these memoranda of understanding signed between this ministry (Iran’s Ministry of Finance and Economic Affairs) and the Chinese Infrastructure Development Organization concerns the use of financial resources of both countries for investment and the use of national currencies of both countries in trade transactions,” said the minister as quoted by Fars News Agency.

“Also under the MoU, trade relations between the two countries were depicted within the framework of ‘One Road, One Belt,’ and it was stressed that the share of both countries in the road map for the plan be specified.”

He said another MoU focuses on the promotion of technical and scientific cooperation between the two sides and was signed in the presence of both presidents.

The minister further said Tehran and Beijing also agreed to work together on foreign exchange.

He then noted that the fourth cooperation document was about fighting narcotics.

“Under the memorandum of understanding, both countries will work together in combating illicit drugs and organized crime.”

As the minister added, the two sides also agreed to step up bilateral interactions in banking as well as oil and petrochemical sectors and to boost mutual trade.