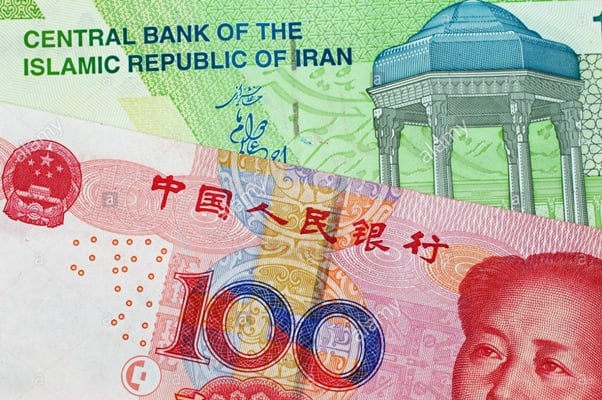 An Iranian official says problems with Iran-China banking relations have been resolved and financial transactions will be resumed as of this weekend, when Beijing will restart its oil imports from the Islamic Republic.

Asadollah Asgaroladi, the Chairman of Iran-China Joint Chamber of Commerce and one of the leading Iranian businessmen, said China is scheduled to introduce its second bank for resumption of banking ties with Iran next month.

The banking problems were resolved by the Chinese side, Asgaroladi said, adding that “a Chinese bank will start its transactions with Iran as of December 2.”

In late October all Chinese banks suspended their dealings with Tehran in response to the new round of US sanctions against the country.

China’s Bank of Kunlun, which is launched to process payments to Iran, had earlier called on exporters to settle any unfinished business with Iran. It announced that the bank would no longer guarantee such payments could be made after November.

Bank of Kunlun is affiliated with China National Petroleum Corporation with limited exposure to the global financial system.

However, Iranian and Chinese experts held several meetings to discuss developing a new system to to resolve the problems.

The People’s Bank of China (PBC) had also placed Iran on the top of its list for high risk countries due to US sanctions and non-membership in the Financial Action Task Force (FATF).

The PBC had previously sent a note to Chinese banks asking them to freeze the accounts of Iranians resident in this country as Iran had not joined the FATF.