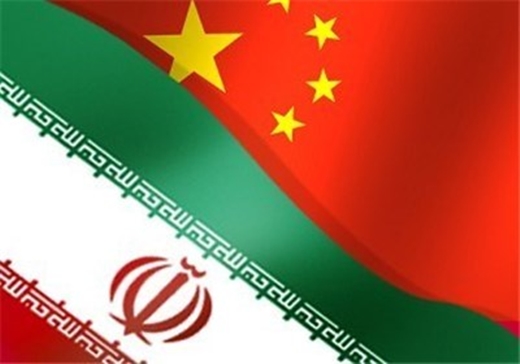 Iran is keen to boost ties with China and views its relations with Beijing as strategic, said Ali Akbar Velayati.

Head of the Strategic Research Center of the Expediency Council Ali Akbar Velayati described relations between Tehran and Beijing as strategic.

“We are keen to develop ties with China and believe our relations with China are strategic,” Velayati said Sunday in a meeting with a number of Chinese officials, including former deputy foreign minister and current Secretary General of the Shanghai Cooperation Organization Zhang Deguang.

He highlighted the two countries’ numerous cultural, social, political and economic commonalities, and said Tehran and Beijing are determined to expand bilateral cooperation.

Deguang, for his part, underlined that the two countries should enhance the level of relations in regional and international areas.

He added that there are many opportunities for the two countries’ cooperation in political areas and fighting terrorism.

China is Iran’s largest oil client and the value of bilateral trade between the two countries has reached $47.5 billion from January to November 2014, showing a 36 percent rise, compared with the figure in 2013.

The two countries also share views in many international and regional issues.