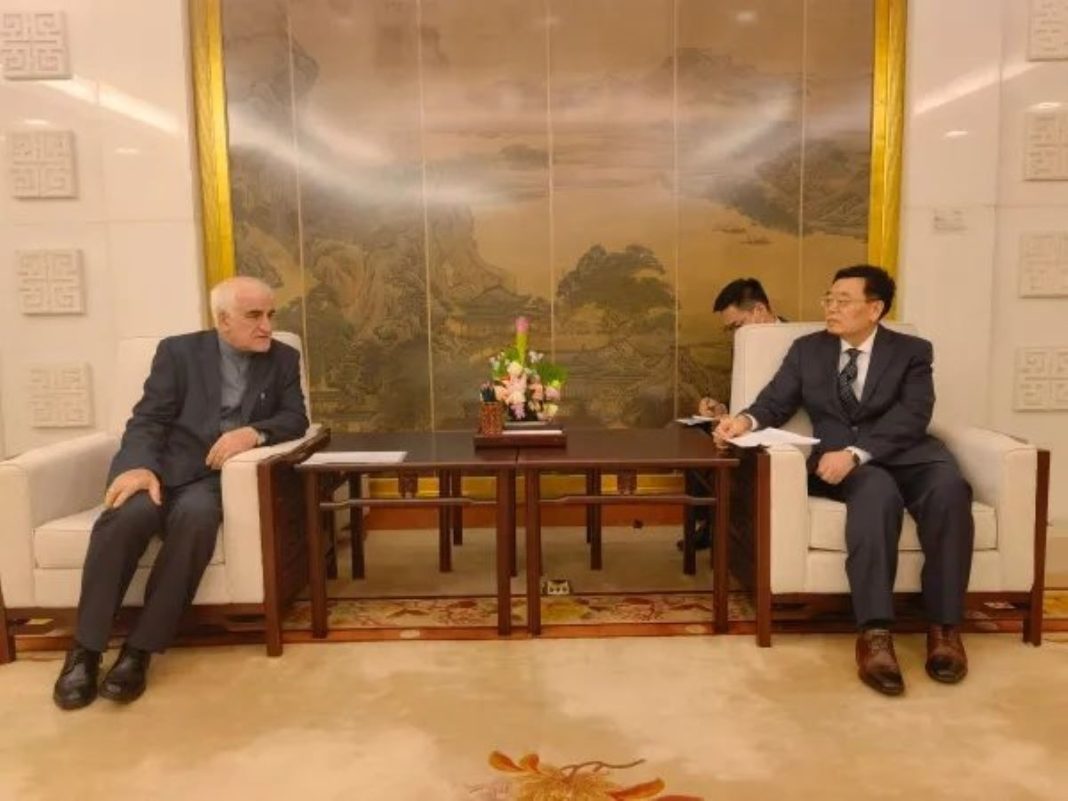 Senior Iranian and Chinese officials have exchanged views on the expansion of security cooperation and well as the fight against drug trafficking and extremism.

He said relations between Tehran and Beijing would “find new dimensions” in light of the Islamic Republic’s membership in the Shanghai Cooperation Organization (SCO).

“With Iran’s full membership in the Shanghai Cooperation Organization, ties between the two countries will find new dimensions with regards to the fight against the three evil phenomena: Extremism, separatism, and organized terrorism.”

Iran’s bid to become a full member of the SCO was approved after almost 15 years by the bloc’s seven permanent members in September, 2021. The organization accounts for about one-third of the world’s land and exports trillions of dollars annually.

The technical and legal process of the membership bid — which may take up to two years — is currently in progress.

Tehran and Beijing already enjoy flourishing relations. They have signed a 25-year strategic partnership, which brings the pair closer in many fields ranging from economy to politics and culture.