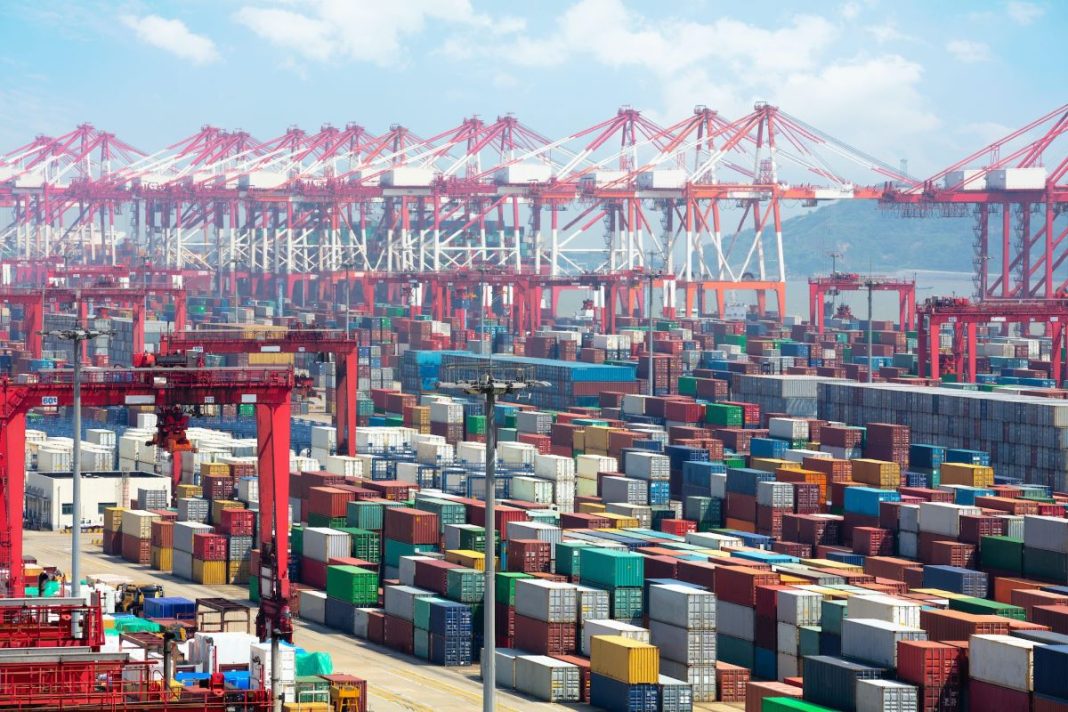 The trade between Iran and China has grown by 19 percent to hit 11.16 billion dollars since the turn of the year compared to the same period the previous year, new official figures from China show.

Based on the figures by China’s customs administration, mutual trade was worth more than 9.34 billion dollars in the period between January and August.

The statistics show China’s imports from Iran rose by 14 percent in the eight-month period to hit 4.94 billion dollars.

China’s exports to Iran also jumped by 24 percent in the eight months to August to reach 6.21 billion dollars.

This points to a trade balance of 1.26 billion dollars in favor of China.

According to the figures, August saw the bulk of Chinese exports to Iran. The exports hit 1.14 billion dollars, which is a 36 percent rise compared to August 2021.