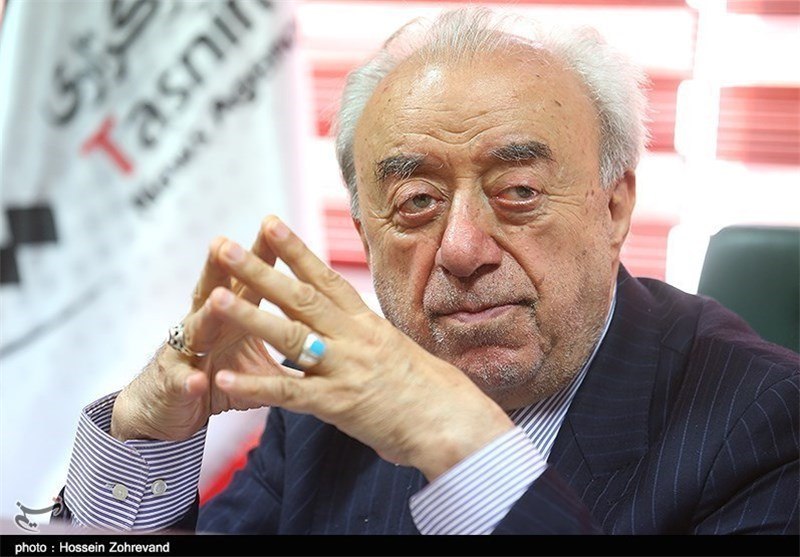 The obstacles to banking transactions between Iran’s official companies and China have been removed, president of Iran-China Joint Chamber of Commerce announced.

In an interview with Tasnim, Asadollah Asgaroladi said the problems that the Iranian manufacturers and official companies were encountering in banking transactions with China have been all resolved.

“The banking transactions (with China) have fortunately become smooth and there is no trouble in this regard,” he added.

Asgaroladi, however, noted that Iran’s unofficial companies and tourists are still dealing with outstanding problems.

Iran and China are going to hold a series of meetings this week to settle the banking problems of unofficial companies as well, he stated.

Back in June, Vice Chairman of Iran Chamber of Commerce, Industries, Mines and Agriculture (ICCIMA) Pedram Soltani announced plans for the resumption of activity of China’s Bank of Kunlun in Iran by the end of 2019 and “only using Chinese unit of currency yuan and with full observation of US sanctions with regard to the goods, real and legal entities, transport companies and bank.”

China’s Bank of Kunlun is the only Chinese bank that cooperates with Iran.