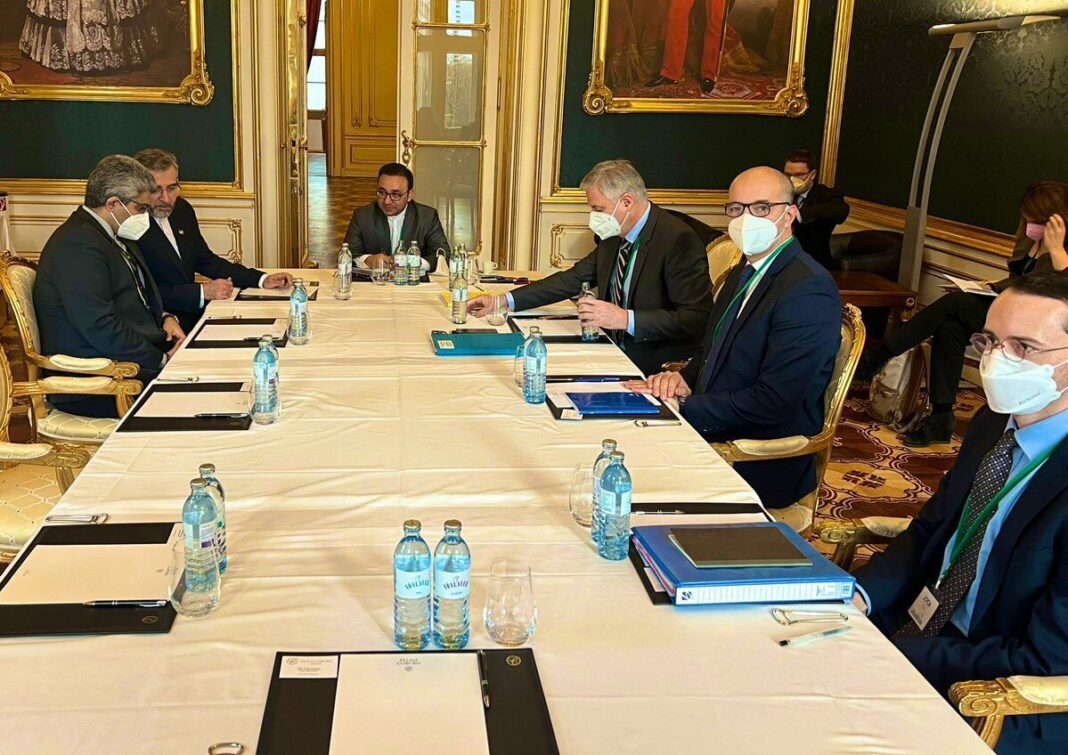 The Vienna talks between Iran and the P4+1 is ongoing, but teams will go to a three-day New Year break as of Thursday and will resume talks on January 3.

Delegations from Iran and the P4+1, China, France, Germany, Russia, and the UK, returned to Vienna, Austria, on Monday after a Christmas recess.

Mora who co-chaired the JCPOA (Joint Comprehensive Plan of Action) Joint Commission meeting on Monday evening told reporters that the upcoming break was only due to Palais Coburg’s suspension of services.

The ongoing round of talks – the eighth round – was originally set to be held after the New Year holiday, but the teams decided to reconvene between the two holidays as an indication of seriousness.

In the meantime, some media have attempted to keep up with their deviated narrative of the talks in the Austrian capital, reporting that negotiations have come to no result and the teams were going to put an end to the talks.

Meanwhile, Bagheri Kani stated reaching an agreement on effective removal of sanctions against Iran is the key to success of the eighth round of talks in Vienna to revive the 2015 Iran nuclear deal.