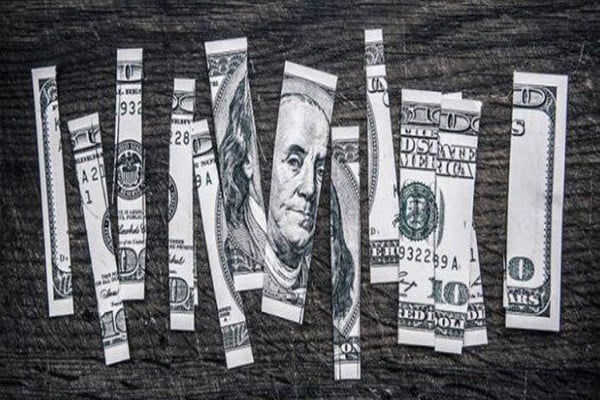 Governor of the Central Bank of Iran Valiollah Seif has written a letter to the Iranian minister of trade and industry to reiterate his earlier calls for removing the US dollar from all business transaction.

In his letter to Iran’s Minister of Industry, Mine and Trade Mohammad Shariatmadari, Seif underlined that by ditching the US dollar in transactions, the government can reduce demands for dollar from foreign currency exchanges.

“Despite the Iranian government’s policy to replace dollar as the base currency with other currencies in the country’s foreign trade, the applicants can still register their orders for commodity imports in US dollar through the website of Iran Trade Promotion Organization,” the letter read, as quoted in a Farsi report by Fars News Agency.

The letter added that according to reports received by the Central Bank of Iran, a large number of applicants have already registered their orders through the website with dollar as the main currency.

Seif also noted that given the continuation of the US sanctions on Iran, which have cut the access of the country’s banking system to the dollar-based banking networks, registering orders based on US dollar means giving the currency exchanges the upper hand in all transactions.

“This will increase demands for US dollar by the currency exchanges. The trend stands in stark contradiction to the order of Iranian President Hassan Rouhani,” Seif said.

President Rouhani, he noted, had called on relevant organizations to pave the way for transferring all financial turnover from currency exchange offices to the banking system.

The governor then called on the Iranian Minister of Industry, Mine and Trade to change the procedures and put an end to dollar-based order registration.

The letter was sent to the Ministry on February 13. A copy of the letter has also been sent to President Rouhani.