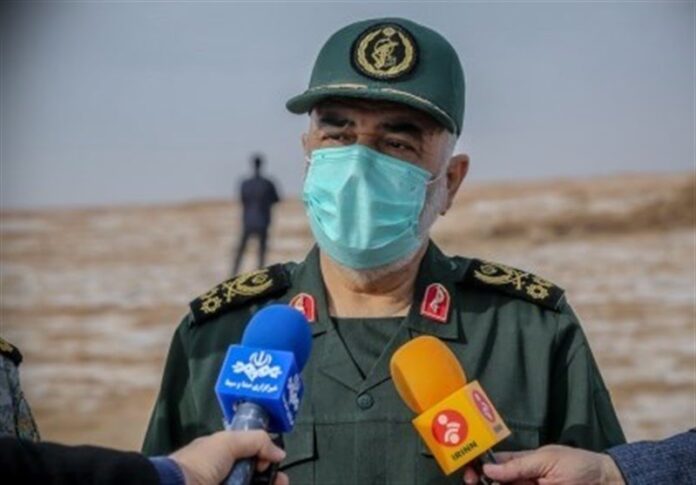 The commander of Iran’s Islamic Revolution Guards Corps (IRGC) says among the objectives of the Iranian military is to be able to target warships with ballistic missiles.

“One of our important objectives in defence strategies is to be able to target hostile warships, including aircraft carriers and battle cruisers, with long range ballistic missiles,” said Major General Hossein Salami on the second day of IRGC’s missile drills held in central Iran.

“It is customary to strike mobile targets at sea by using low-speed cruise missiles,” he added.

However, the top general noted, ballistic missiles can hit targets over long distances and can be fired from deep inside Iran.

“So, we can hit mobile targets in the ocean,” he said.

“This capability is a major defence achievement, which has been achieved at the IRGC’s Aerospace Division,” he said.