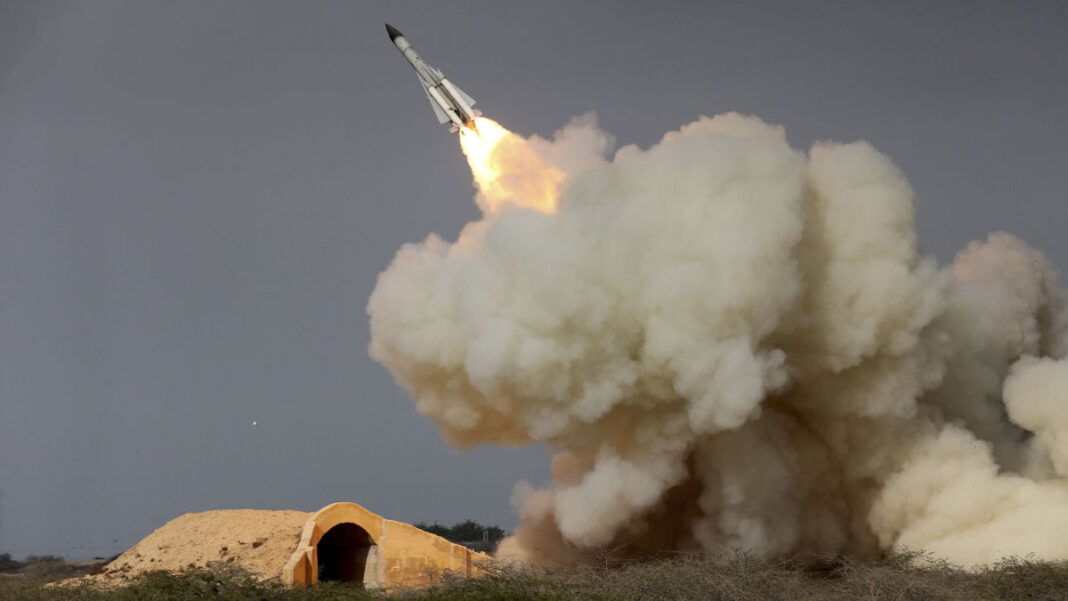 The commander of the Iranian army’s air defense force says the country is equipped with systems that can destroy targets at a range of more than 200 kilometers.

“We have created cutting edge capabilities and equipment,” Brigadier General Alireza Sabahifard said during a ceremony to mark the 14th anniversary of the establishment of the force.

“Today, Iran’s air defense force is the strongest in the region and is among those, which stand out in the world. Our enemies know about these capabilities and exactly this has led to a change in their choice of words and behavior.”

The general stressed that Iranian forces have realized these achievements despite the limitations, threats and sanctions Iran has faced since the victory of the Islamic revolution in 1979.

“The air defense force is developing every day and is swiftly advancing and is using 100 percent domestically-manufactured equipment. Today, we can detect, find, and if we deem it necessary, destroy, any aircraft, regardless of its application,” the general noted.

He also warned enemies that any “unwise” decision to cross Iran’s red lines will bring them a “humiliating defeat”.

Meanwhile, the general announced the launch of the domestic Moragheb (sentinel) radar as well as the production of Alborz 3-dimensional radar. The latter, he said has a maximum range of 450 kilometers and can detect 300 targets simultaneously.