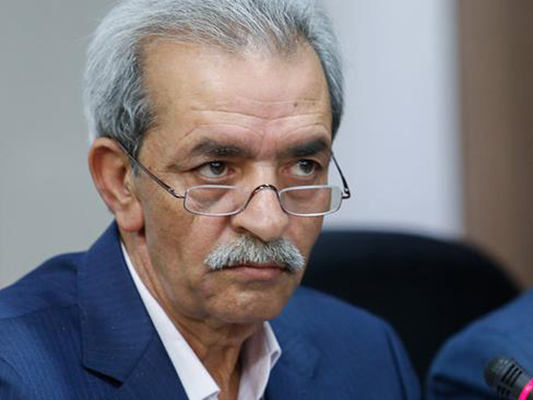 A senior Iranian trade official says that Iran can reach African markets through Lebanon as the country affects all economic activities in Africa.

Gholam Hossein Shafei, the Chairman of Iran’s Chamber of Commerce, Industries, Mines and Industries, told IRNA that Iran can increase its economic presence in Africa through Lebanon.
Shafei, who has traveled to Beirut along with Foreign Minister Mohammad Javad Zarif, said the trade meeting between Iranian and Lebanese businesspersons is to be held later in the day (Tuesday).
‘Lebanon is a real friend for Iran,’ Shafei said, adding that Tehran and Beirut enjoy special relations.
Iran’s Zarif heading a delegation arrived in Beirut on Monday afternoon. 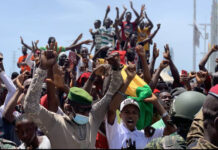 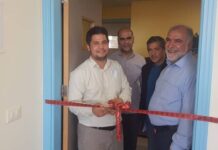