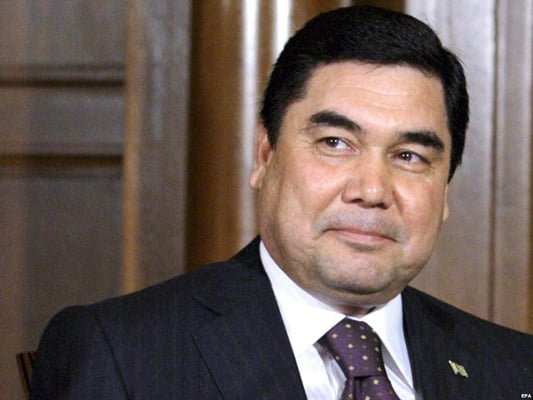 Turkmenistan’s President Gurbanguly Berdimuhamedow says his country is fully prepared to expand its mutual ties with its southern neighbour, the Islamic Republic of Iran, in all areas, especially in business.

He made the remarks in a Wednesday meeting with Mahmoud Vaezi, the Chief of Staff of the Iranian president, in Ashgabat.

Berdimuhamedow described Iran as a great and respectable neighbour for Turkmenistan and added the two sides’ mutual relations are deeply rooted in their cultural, historical and civilizational commonalities.

According to a report by the Iranian government’s website, dolat.ir, Berdimuhamedow said since its establishment, Turkmenistan has always enjoyed the support provided by Iran and the two sides have similar stances towards all regional events.

He also called for taking advantage of the two sides’ capacities particularly in trade, transportation and cultural areas and said Iran can meet Turkmenistan’s economic and trade needs.

For his part, Vaezi said Iran and Turkmenistan should expand their ties in fight against terror.

He also referred to the growing waves of extremism in the region and said Tehran and Ashgabat should tap into their capacities in fight against terrorism. 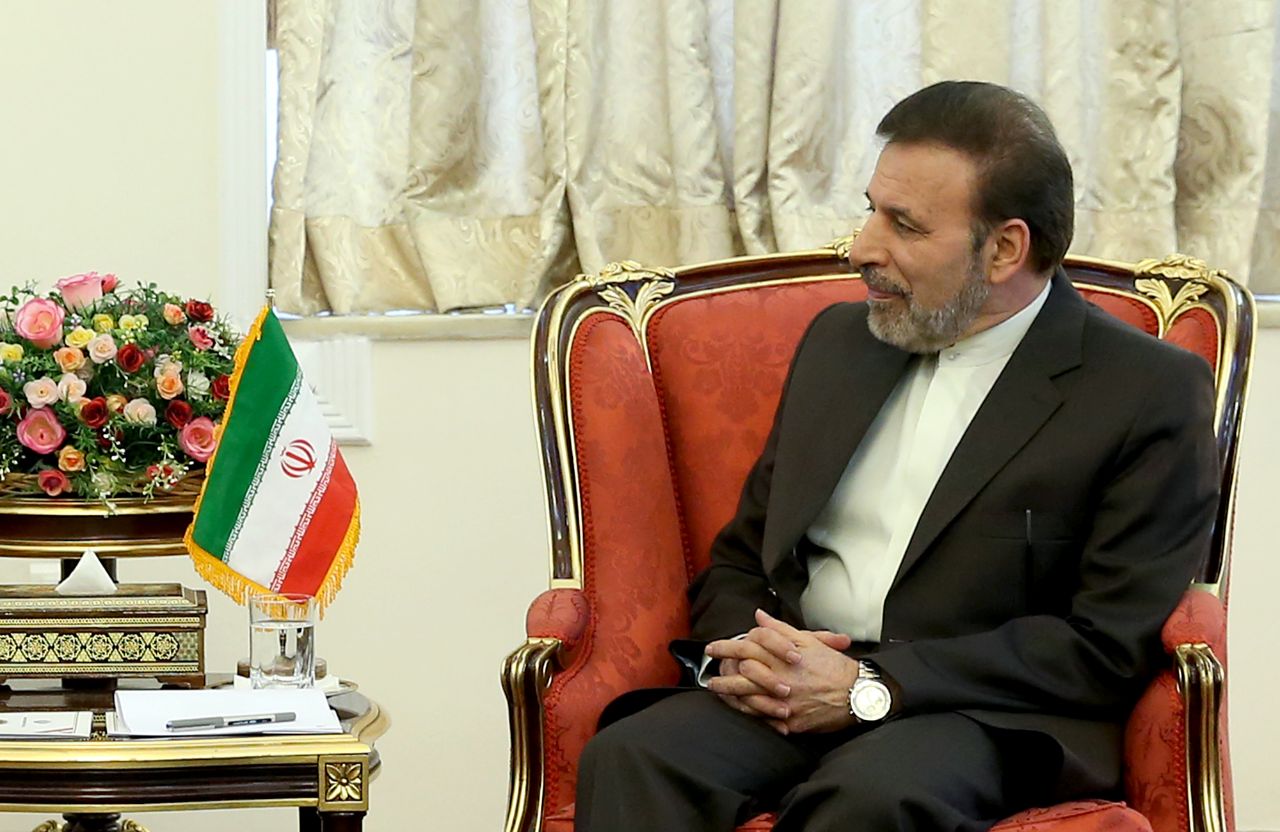 In another meeting on Wednesday, Turkmenistan’s Foreign Minister Rashid Meredov expressed his country’s interest in expansion of ties with the Islamic Republic in all areas and said Iran has a significant position in Turkmenistan’s foreign policy.

During the meeting with Vaezi, Meredov said Tehran and Ashgabat have strong motivations to expand their ties due to their cultural commonalities.

Turkmenistan’s top diplomat also elaborated on the two sides’ mutual relations, saying since its establishment, the Republic of Turkmenistan has had the backing of Iran.

He then referred to the reciprocal visits of the two sides’ officials and said the trips reveal Iran and Turkmenistan’s will to implement agreements made in various fields.

Meredov underlined that Iran can meet Turkmenistan’s needs in various areas like maritime, aerial and rail transportation, trade as well as technical and engineering.

He then referred to the political cooperation between Iran and Turkmenistan in regional and mutual issues and said Ashgabat sees no limit to expanding its mutual and regional relations with the Islamic Republic of Iran.

“We believe that the two sides enjoy countless common interests which require them to remove any possible problems hampering their mutual ties,” he said. 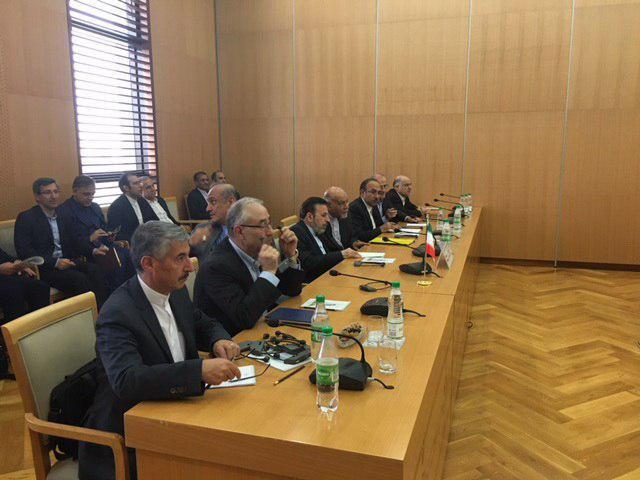