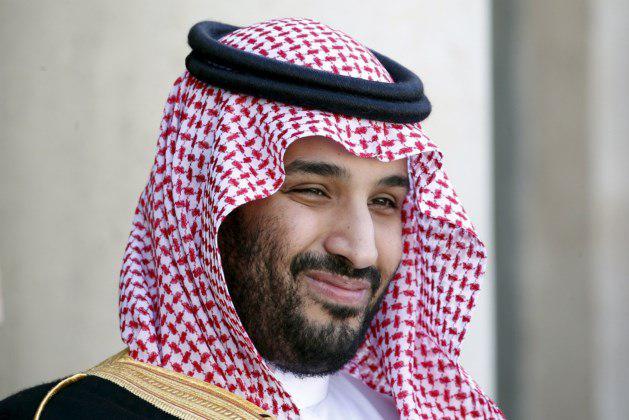 In a Thursday statement, Qassemi described Bin Salman as a “delusional and naïve person” who never talks, but with lies and bitterness and has no idea of politics, but to use untimely strong words due to lack of foresight.

The spokesman said Iran respects its neighbours and other countries and nations across the world regardless of their area, military and economic power and even their national or international credit.

“Iran has always thought of a strong, safe and stable region. So, the Islamic Republic’s call for talks and tolerance towards the regional states, especially some ill-wishers and obstinate enemies, is based on dignity, wisdom and prudence which originates from our experience, knowledge, culture and historic civilisation,” he said.

Qassemi said the Islamic Republic of Iran’s foreign policy is based on considering the overall interests of the Islamic world and the regional and global peace, stability and security.

He said the remarks of the Saudi crown prince about Iran suffer from a lack of prudence and are dotted with undue biases.

“His remarks remind us of primitive era before the advent of Islam,” the Iranian spokesman noted, adding that his hollow brags belong to the primitive era

“If this is how the young crown prince thinks [that Iran has a weak army], then how come he keeps desperately talking about Iran’s threat with his masters but each time he is left empty-handed and milked by them?”

He underlined that it is better for Saudi Arabia not to boast of its economic power and military might because it has already come to its knees after waging a war and imposing a blockade on the innocent and defenceless people of Yemen over the past three years.

The spokesman said Saudi Arabia is frightened by the Yemenis’ resistance and added the Saudi regime spends its own people’s money to entertain itself by purchasing “beautiful weapons”.

“Saudi Arabia remains an importer of security and forgets to pay respect to a greater and stronger state like Iran. As wise men have said, it is better to remain silent than to make confusing statements,” he concluded.

Earlier on Thursday, the Saudi crown prince downplayed Iran’s power, saying that Iran was far from being a rival to Saudi Arabia.

In an interview with CBS, he added his country does not want to acquire any nuclear bomb, “but without a doubt if Iran developed a nuclear bomb, we will follow suit as soon as possible.”

He also noted that Iran’s army is not even among the five biggest ones in the Muslim world.