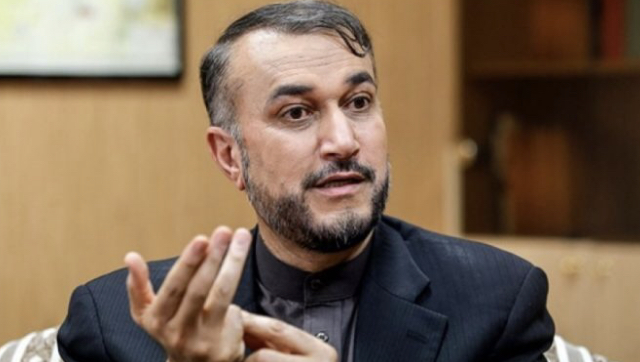 Iran’s foreign minister says the trial and error of the US and its mistakes are to blame for the current chaotic situation in Afghanistan.

The foreign minister also said the US created disasters both during the occupation of Afghanistan and withdrawal from the country.

He said the meeting should relay the message that “a secure, stable and developed Afghanistan can be only achieved in the light of the formation of an inclusive national government” comprised of all political groups.

He also addressed the tragic situation of civilians in Afghanistan, saying the international community “has a duty and has to immediately send its humanitarian aid to Afghanistan”.

Amir Abdollahian also criticized the international community for its failure to fulfill its duties toward Afghan refugees. He said Iran has kept its borders with Afghanistan open and is ready to facilitate aid to the country.