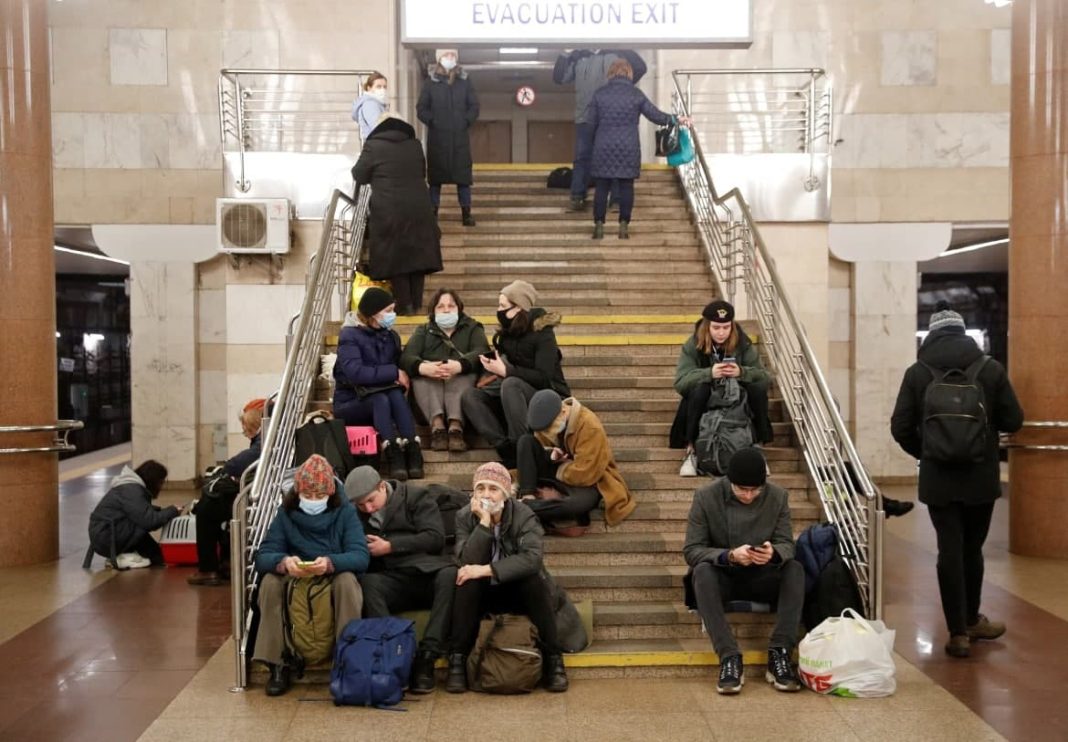 The embassy of the Islamic Republic of Iran in Ukraine has called on all Iranians residing in the country including all students there to use “any means possible” to leave the country.

The embassy issued the warning as part of a statement on the situation in Ukraine, seeing the developments on the ground and the restrictions on flights, imposed by the Ukrainian government.

The mission “strongly advised” Iranian nationals to take shelter in safe areas and shelters, designated by local officials of their place of residence, in case circumstances do not allow them to exit Ukraine.

The embassy also called on nationals to avoid approaching military and other sensitives sites. The mission said consultations are underway with the Ukrainian government to gain flight authorization to evacuate Iranians.

The statement comes after Russia launched what the Ukrainian president called “a full-scale invasion” of Ukraine Wednesday, bombing military targets near major cities.

Kiev has announced martial law across all of Ukraine amid the conflict.