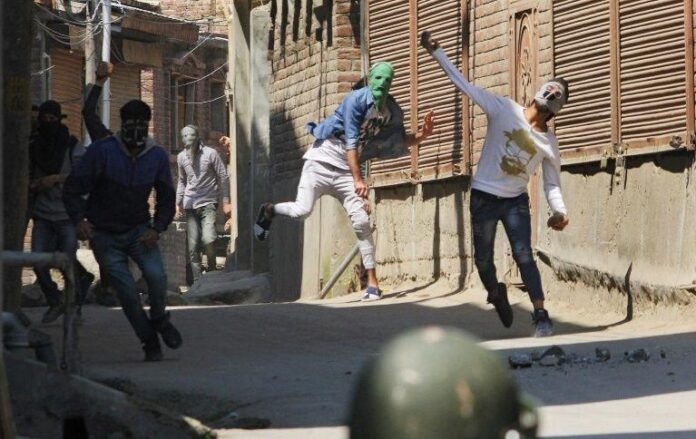 Iran’s Foreign Ministry spokesman has expressed regret over the recent unrest in Kashmir that left a number of people dead and injured, urging the conflicting sides to show restraint.

In a Monday statement, Bahram Qassemi called for restraint and said Iran is ready to help ease tensions in Kashmir.

“The Islamic Republic of Iran supports every move in line with the interests of the Kashmiris and is ready to take effective steps to reduce tensions, if the sides make a request,” he said.

People staged a strike in the region on Monday, after deadly anti-New Delhi protests and clashes between the army and pro-independence militants.

In recent years, the people of Kashmir have been faced with a massive crackdown by hundreds of thousands of Indian military and paramilitary troops deployed to the region to stifle dissent.

The Himalayan region is divided between India and Pakistan. Most Kashmiris on the Indian side want either independence or a merger with Pakistan.