Iran Calls for Prompt Implementation of Agreements with Pakistan 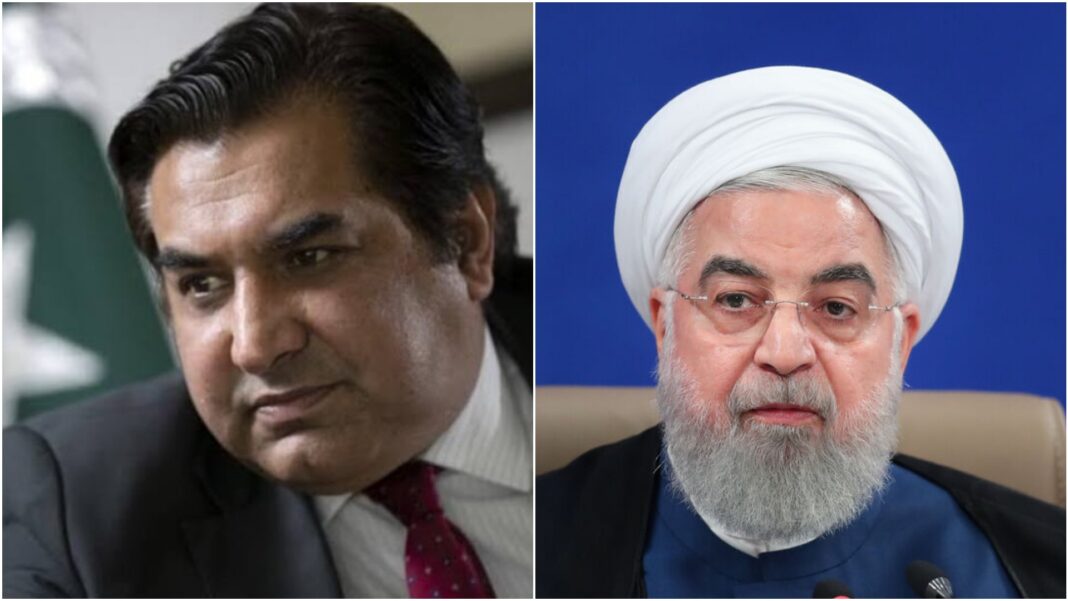 Iran’s President Hassan Rouhani has called for rapid implementation of the deals with its eastern neighbour Pakistan to enhance economic and trade relations between Tehran and Islamabad.

President Rouhani said a few months after the outbreak of the coronavirus and with the reopening of part of the borders in accordance with health protocols, it is hoped that the borders will return to the pre-corona situation and with the expansion of border market activities, trade between citizens of the two countries will be further boosted.

He also stressed the importance of developing and deepening bilateral relations in all fields, saying, “I hope the cooperation between the two countries in ensuring the security of the joint borders will continue and expand.”

He made the comments in a meeting with the new Pakistani envoy to Tehran, Rahim Hayat Qureshi, who presented his credentials.

The President also called the ties between Iran and Pakistan sincere and fraternal, saying the two countries have always supported each other in difficult and historical moments.

For his part, the new Pakistani ambassador described Iran as a very important and influential country in the region, saying relations with Iran are of great importance to Pakistan and all officials emphasise the development of these relations.

Rahim Hayat Qureshi added Pakistan will continue to support Iran in international forums and considers Iran’s security as its own security.

He further mentioned the development of trade and economic relations with Iran as one of his priorities, adding that the situation of trade borders between the two countries will soon return to pre-corona time.