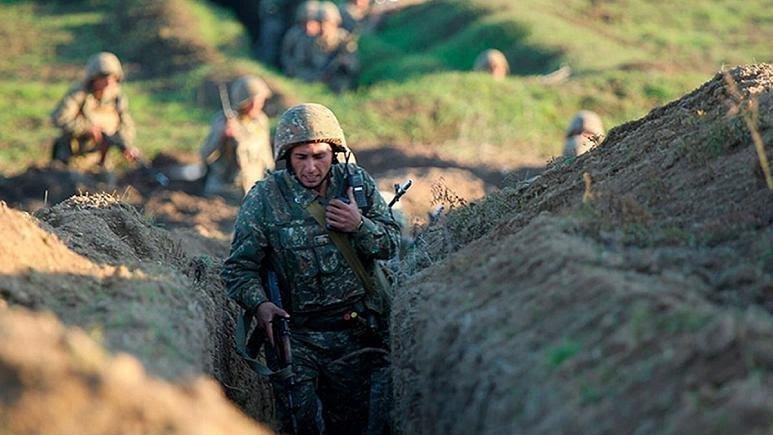 Iran has voiced concern over the ongoing sporadic border clashes between border guards of the Azerbaijan Republic and Armenia.

Foreign Ministry Spokesman Saeed Khatibzadeh expressed sorrow over casualties on both sides, and called on the two countries to exercise restraint.

He also highlighted the need for a peaceful settlement of border disputes between the two sides.

The spokesman urged Baku and Yerevan to leave behind tensions and conflicts, and underscored the necessity of establishing lasting peace in the south Caucasus region as soon as possible.

He said Iran stands ready to offer any kind of help to both side to achieve lasting peace.

Khatibzadeh’s comments came after border tensions flared up between the Azerbaijan Republic and Armenia in recent days.

Armenian and Azerbaijani forces exchanged fire for hours starting late July 19, 2021 near the Armenian town of Yeraskh, on the border of Azerbaijan’s Nakhchivan exclave, leaving several dead or wounded.

It was perhaps the most serious fighting since a Russia-brokered ceasefire ended last year’s war in November.