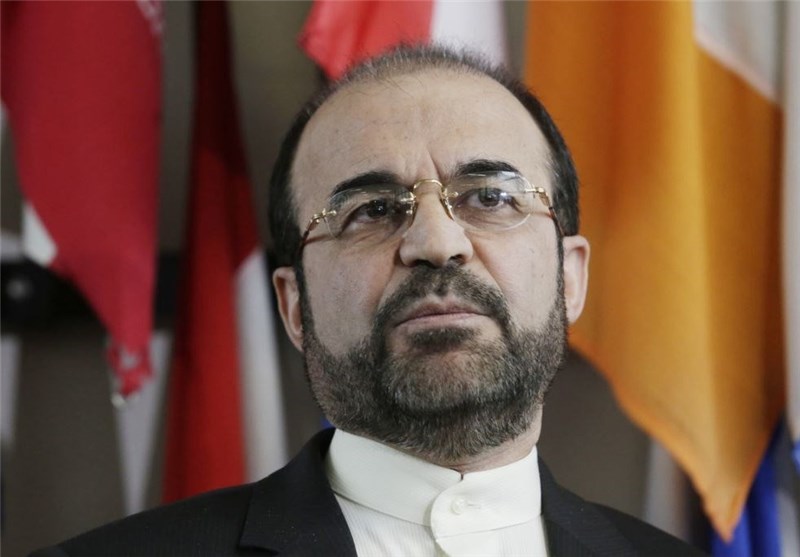 A senior Iranian Foreign Ministry official has said the Islamic Republic is opposed to any stockpiling and use of atomic weapons.

Najafi was speaking on Tuesday during the UN General Assembly’s high-level meeting to commemorate the International Day for the Total Elimination of Nuclear Weapons.

Najafi paid tribute to the victims of nuclear weapons, saying the only way to ensure that nuclear arms are not used is to completely destroy them.

He also referred to the modernization of nuclear weapons by the United States and other nuclear-armed states in violation of the Nuclear Non-Proliferation Treaty, NPT. The Iranian deputy foreign minister said those states oppose any nuclear disarmament negotiations despite their legal obligations under Article VI of the NPT.

Najafi also singled out the Israeli regime, saying Tel Aviv threatens peace and security in the Middle East and beyond through its clandestine nuclear program, thus the international community should demand the regime join the NPT without precondition by placing its nuclear facilities under the auspices of the International Atomic Energy Agency, IAEA.

Earlier at the meeting, Saudi Foreign Minister Prince Faisal bin Farhan Al Saud urged the international community to assume its responsibilities toward what he called Iran’s violations of the 2015 nuclear deal, known as the Joint Comprehensive Plan of Action.

Najafi dismissed Farhan’s claims and stressed the need for transparency in Saudi Arabia’s nuclear program under the auspices of the IAEA.