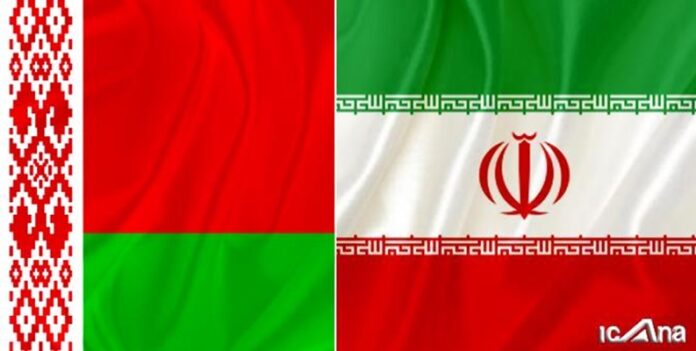 Iran’s Minister of Industry, Mine and Trade Mohammad Shariatmadari says the Islamic Republic’s relations with Belarus is at a good level, but economic ties should be developed alongside political ones.

Speaking in a Monday meeting with his Belarusian counterpart Vitaly Vovk in Tehran, Shariatmadari said that positive steps have been taken in the past to expand bilateral relations, but they were not enough.

“Undoubtedly, the political relations between the Tehran and Minsk, and the strong will of the leaders of the two countries to develop bilateral ties with the continuous efforts of the two sides’ officials would help expand cooperation in the regional and international political fields,” Shariatmadari told the Persian-language Fars News Agency.

Making the statements at the opening of the 14th meeting of the Joint Commission of economic cooperation with the Republic of Belarus, the Iranian minister said that “I am so pleased that today the joint commission is being held in a friendly atmosphere.”

He stated that Iran’s trade ties with other countries is around $180 billion each year, and according to the information received, the level of cooperation between Iran and Belarus is $160 million.

“I am pleased that the 14th Joint Commission has a roadmap for the development of cooperation between the two countries in the coming years. This roadmap is devised for cooperation from 2018 till 2020. The roadmap includes a variety of issues in politics, investment, trade, industry, transportation, agriculture, health, education, science, technology and energy. It also highlights the annual formation of specialized working groups to follow up bilateral cooperation.”

He further noted that the economic relations of Iran and Belarus have been developed from a simple business partnership to technical and engineering cooperation.

Finally, the Iranian minister expressed hope that the two sides would witness the implementation of projects during the chairmanship of the Belarussian Minister of Industry at the Joint Commissions.