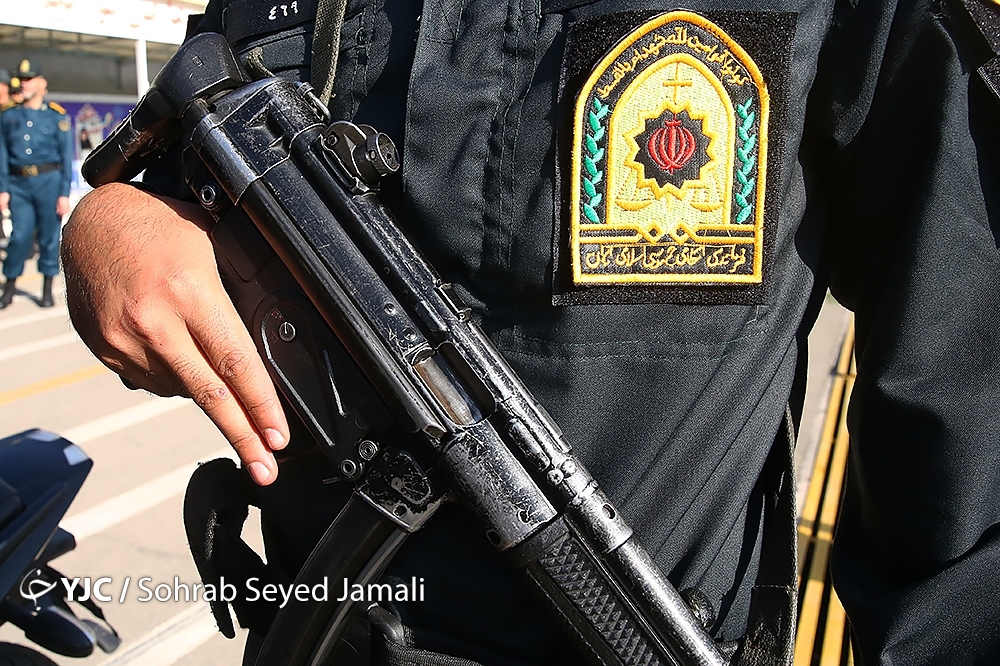 Iran says its intelligence forces have dismantled a terrorist ring tied to Israel’s Mossad spy agency, which has been plotting to carry out acts of sabotage in the country’s major cities.

In a statement, the Intelligence Ministry said 23 members of the terror network had been identified and 13 of them, who were operating on Iranian soil, had been detained.

Several pieces of operational equipment were also confiscated from the detainees, it added.

The ministry identified the main liaison as “Sirous” who is based in a European country and was in touch with the agents operating inside Iran.

The new development brought to six the number of the Mossad-directed teams in Iran recently, according to the statement.

It added that the Israeli terror-spy agency has been trying to exploit the riots in Iran to murder a military official, conduct sabotage operations in major cities and smuggle explosives into Iran through the country’s southern maritime borders.

Late last month, Iran announced the arrest of members of a Mossad-linked spy network who were planning to sabotage the country’s defense industry.

Tehran says Israel has been playing a big role, along with its other allies, in a wave of the unrest and deadly protests in the country since mid-September.