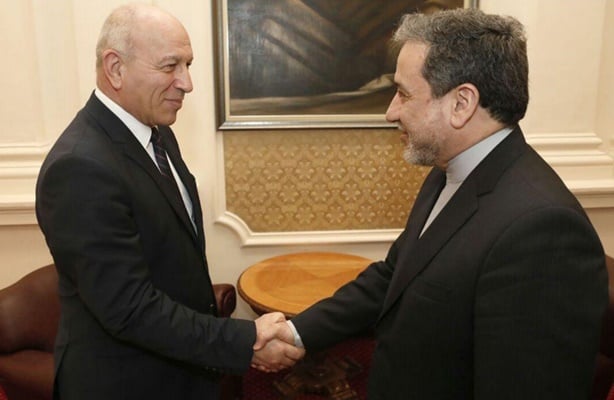 They also described Tehran a haven of peace and security in the Middle East.

Later on, the Iranian senior diplomat held talks with the country’s representative in the EU parliament, Angel Dzhambazki.

In the meetings, Araqchi pointed to the frequent visits of officials of the two countries in recent years, stressing the eagerness and political will between the two countries to expand bilateral cooperation in various fields.

Araqchi said political consultations between the two countries are a chance to exchange views on important bilateral, regional and international issues.

The Bulgarian officials pointed to last year’s visit paid to Sofia by FM Zarif, during which he exchanged views on regional and international issues, saying political visits between the two countries have been increased in recent years.

They said the Bulgarian government supports JCPOA and like other European countries believe that JCPOA benefits security and stability in the region.

On the EU financial mechanism, the Bulgarian foreign minister said “creation of the mechanism could strengthen economic and commercial cooperation between the two countries and Bulgaria supports it.”