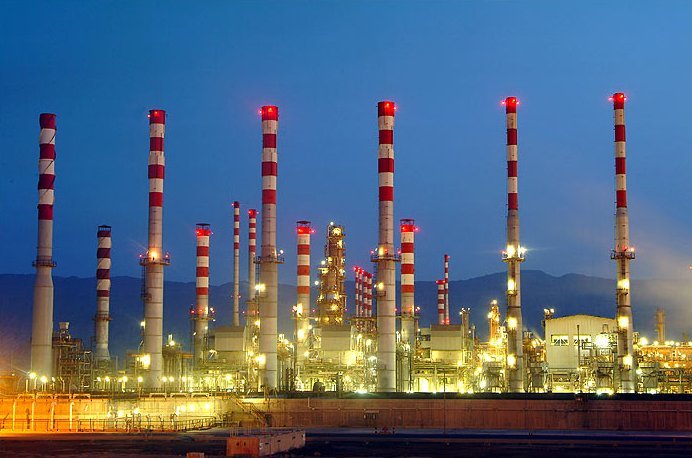 An Iranian official says the Islamic Republic plans to construct an oil refinery in Syria as part of Tehran-Damascus cooperation for rebuilding the war-torn Arab state.

The acting chief of Iran’s Research Institute of Petroleum Industry, Mansour Bazmi, said that the refinery would be totally designed and constructed by Iranian companies.

The Iranian official also said that the plant will be constructed after the conflict in Syria ends. Iran will also rebuild two existing refineries, according to a Farsi report by the Fars News Agency.

The crude oil plus light and heavy oil to be refined in this complex will be provided from Syria’s resources.