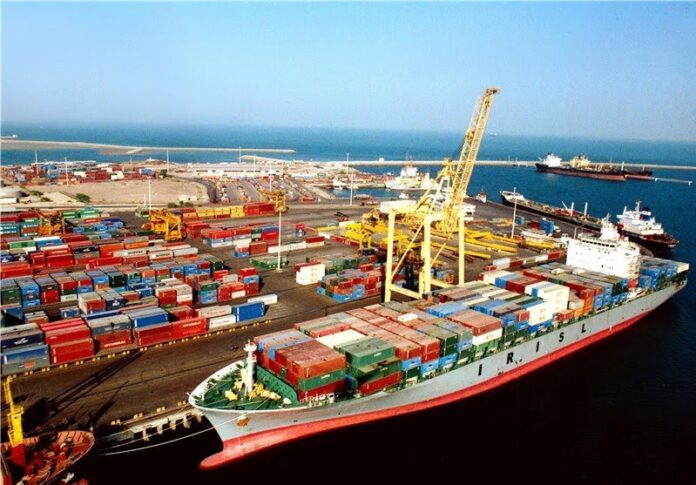 The Trade Promotion Organization of Iran has reported a rise in the export of strategic products to Kuwait as the Arab country eases its COVID-19 restrictions.

In remarks on Monday, secretary of the Kuwait desk at the Trade Promotion Organization said the exports of cement clinker, white cement, seafood, building stones, fruit and ornamental birds to Kuwait in the first four months of the current Iranian year have increased compared to the corresponding period last year.

Masoud Taheri-Mehr said the Kuwaiti government has already eased restrictions on the import of agricultural products and foodstuff from a number of countries, including Iran, to meet its food demands after the outbreak of the coronavirus pandemic.

In separate comments, Soheila Rasoulinejad, who is in charge of the Oman desk at the Trade Promotion Organization, said Iran has also earned $110 million in exports to the Sultanate of Oman during the first four months of the current Iranian year.

The Iranian exports to Oman include foodstuff, construction materials and equipment, machinery components, and gas condensates, she added.