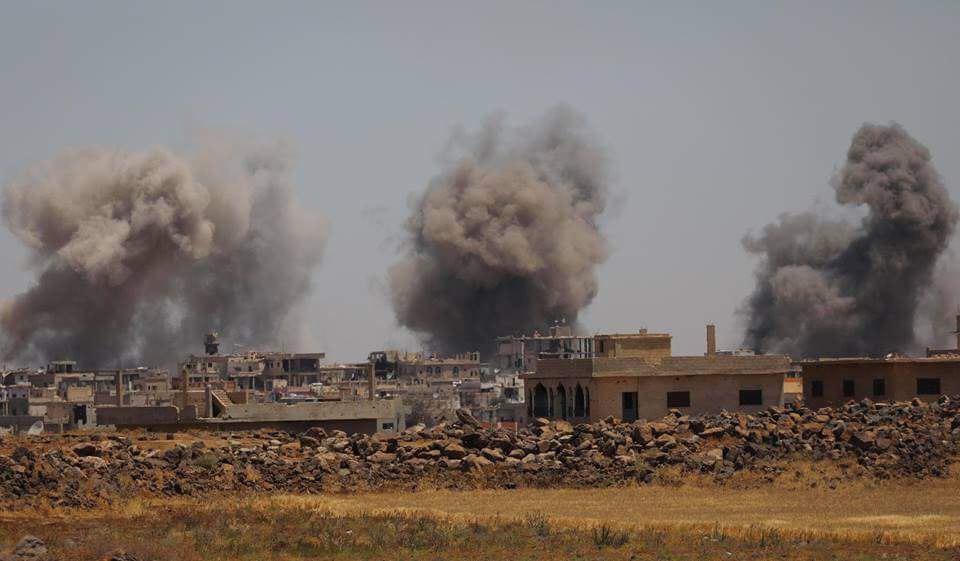 In a Tuesday statement, Qassemi expressed sympathy with the bereaved families of the victims of the brutal and inhumane attacks, which have left tens of innocent Yemenis, including women and children, dead and wounded.

Increased airstrikes on residential areas show the Saudi-led coalition’s desperation and failure to meet the goals they had in mind when invading Yemen, Qassemi noted.

He also regretted that certain Western countries are still providing Saudi Arabia with their arms support and reinforcing the kingdom’s arsenals while failing to take a major and serious step to prevent the Saudis and Emiratis from committing war crimes.

Qassemi called on all international bodies and organisations to preclude the two countries from committing such crimes and slaughtering the Yemeni people.

Attacking residential areas and civilian targets, and preventing international organisations and relevant authorities from offering relief and aid are in violation of humanitarian principles and rules, he added.

The Iranian spokesman finally urged the UN and countries influential in the Yemen crisis to increase their efforts to immediately stop the attacks and adopt required measures to protect the lives and security of civilians, particularly women and children.

The Saudi-led coalition launched two attacks on a residential home in the al-Dhaher district of the Sa’dah Governorate, killing four children and wounding six other children and a woman.

Also on Tuesday, at least nine civilians were killed and nearly a dozen others sustained injuries after warplanes belonging to the Saudi-led military coalition struck a bus carrying internally displaced persons (IDP) in war-battered Yemen’s western province of Hudaydah.

Yemen’s Arabic-language al-Masirah satellite television network, citing its correspondent in the area, reported on Tuesday that the deadly airstrike hit the bus on a road linking the two towns of Jarrahi and Zabid earlier in the day, adding that three of the dead had been torn to pieces beyond recognition.

The report further said that at least 11 other people on-board the ill-fated bus had been wounded in the aerial aggression.