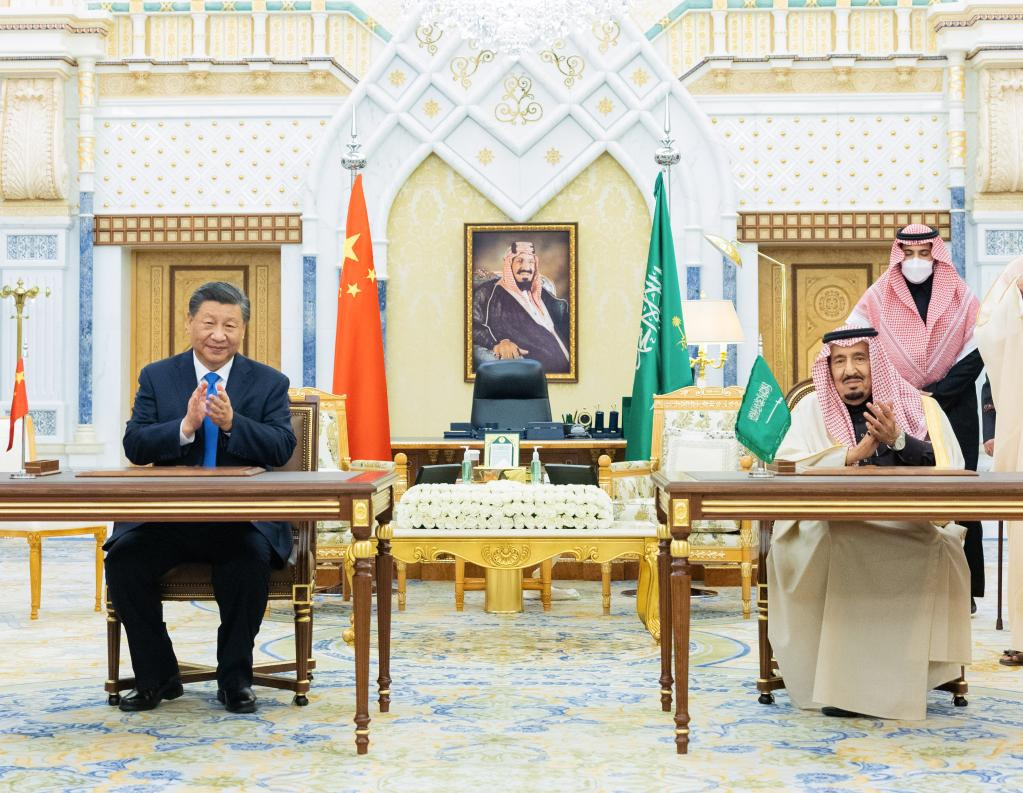 A political commentator says Iran can’t blame China or Saudi Arabia for a recent joint statement by Arab counties and China that included aggressive anti-Iran rhetoric because those countries are pursuing their own interests.

Sabah Zanganeh told ISNA on Tuesday that the Chinese government has its own interests in mind, including by ensuring that it has a stable provider of energy. China’s biggest energy supplier is Saudi Arabia, he said, and Beijing is looking to establish a long-term relationship with Riyadh to ensure that its energy needs are met.

“Of course,” he added, “it (China) also addresses its energy needs, such as for oil and oil products, through purchases from Iran, but the energy (sources) that it is looking for in Iran are subject to many problems, the most important of which being the sanctions by America.”

Sabah Zanganeh added, however, that the move by China to enter a dispute over three Persian Gulf islands in Iran’s south that the United Arab Emirates also lays claims to is “unacceptable.”

“Saudi Arabia,” meanwhile, he said, “is precisely acting in a very logical and balanced way in handling its relations with China, America, and Europe. Therefore, it is our problem that we have limited ourselves to a handful of countries at the cost of others.”

On December 9, and at the end of a state visit by Chinese President Xi Jinping to Saudi Arabia, leaders of the Persian Gulf Cooperation Council (GCC) and Xi issued a statement that included three articles with hostile rhetoric against Iran.

In the statement, the leaders “stressed the need to… ensure the peaceful nature of the Iranian nuclear programme” and “the importance of a comprehensive dialogue with the participation of the countries of the region to address the Iranian nuclear file and destabilising regional activities, address support for terrorist and sectarian groups and illegal armed organisations, prevent the proliferation of ballistic missiles and drones, [and] ensure the safety of international navigation and oil installations.”

The Iranian government, which has been regarding Beijing as friendly, was blindsided. A spokesman for the Iranian Foreign Ministry condemned the statement as meddlesome.