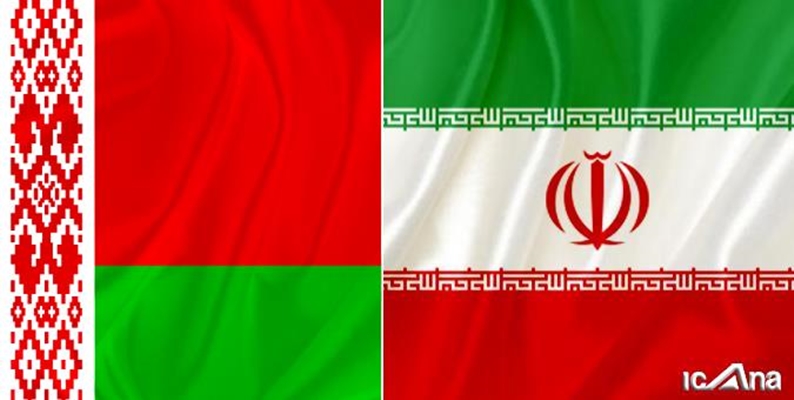 An Iranian official has unveiled plans for holding the 15th meeting of Iran-Belarus Joint Commission in the near future.

Director-General of the Europe and Americas Office at the Trade Promotion Organization of Iran said representatives of the Iranian state-run and private sectors are going to attend a panel discussion on trade with Belarus.

The proposals made by the participants in the upcoming gathering will be included in the memorandum of understanding that would be issued at the conclusion of the 15th meeting of Iran-Belarus Joint Commission, Behrooz Hassan-Olfat said.

He also noted that various plans would be discussed with the Belarusian officials in a series of online meetings.

Highlighting the ample opportunities for the promotion of trade and industrial cooperation between the Iranian and Belarusian companies, Hassan-Olfat said business people from Iran’s private sector consider a preferential trade agreement with the Eurasian countries as a perfect opportunity for the expansion of economic relations.

The Iranian private sector’s representatives have listed the obstacles in the way of exports and have also put forward suggestions for discussion in the negotiations between high-ranking officials from the two countries, he noted.

He finally said that the Iranian business people have called for the implementation of the previous agreements between Tehran and Minsk and for close cooperation among the organizations in charge in order to facilitate bilateral trade in various fields such as agriculture, animal husbandry, fish farming, cellulose products industry, mining industry, industrial machinery, medical equipment, pharmaceuticals, as well as scientific and technological cooperation.

After the preferential trade agreement with the Eurasian countries came into force on October 27, 2019, the volume of Iran’s non-oil exports to Belarus has risen by three times compared to the average for the past couple of years.

More than 80 percent of the Iranian exports have been subject to preferential tariff rates under the agreement with the Eurasian Economic Union.