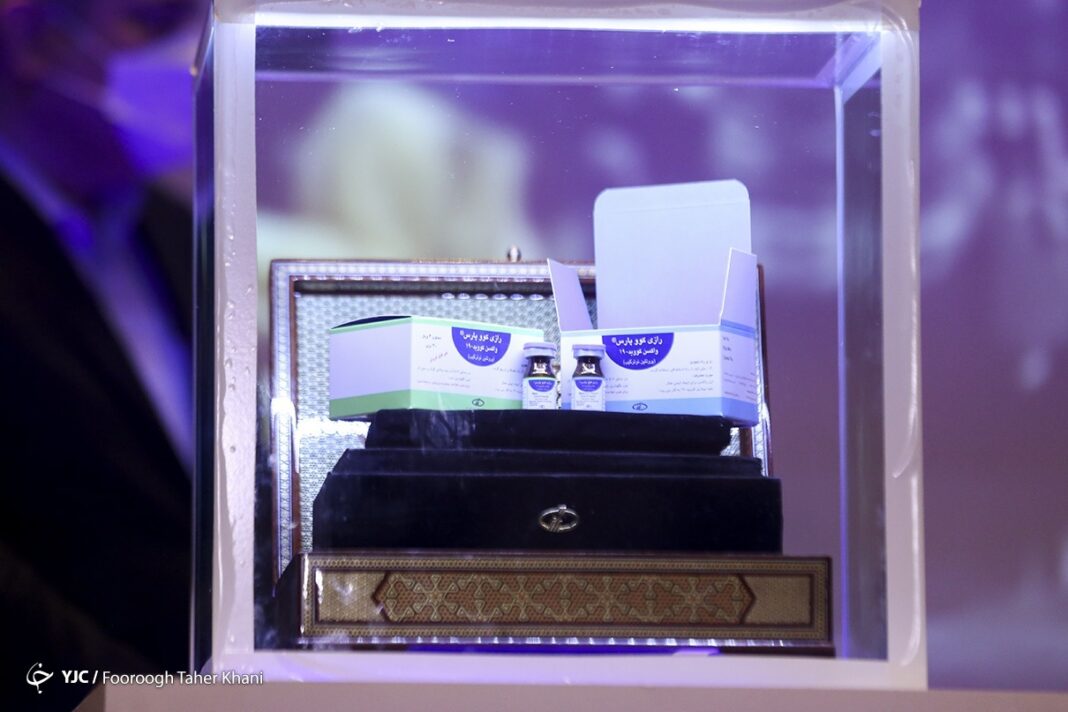 Iran has kicked off the clinical trial of another domestically-developed coronavirus vaccine.

Covo Pars is a vaccine which is administered both by injection and inhalation.

Local experts have used biotechnology to make the vaccine.

The vaccine has already been tested successfully on animals, including guinea pigs, hamsters and monkeys.

The Covo Pars vaccine has been developed by the Razi Institute, which is one of the most important medical research centres in the Middle East.
The clinical trial of Covo Pars was launched in a Sunday ceremony in Tehran attended by experts and officials.

Present at the event was Health Minister Saeed Namaki, who said the development of a coronavirus vaccine is a complex process.
He described the achievement as a source of national pride.

The minister added, it is not clear how effective the coronaries vaccines developed by different countries are, but that they are the only way available to help contain the disease.

Iran had earlier developed another COVID-19 vaccine called COVIRAN, which is going through the first human trial phase.

The volunteers who received the shot had no symptoms such as shock or fever after the injection.