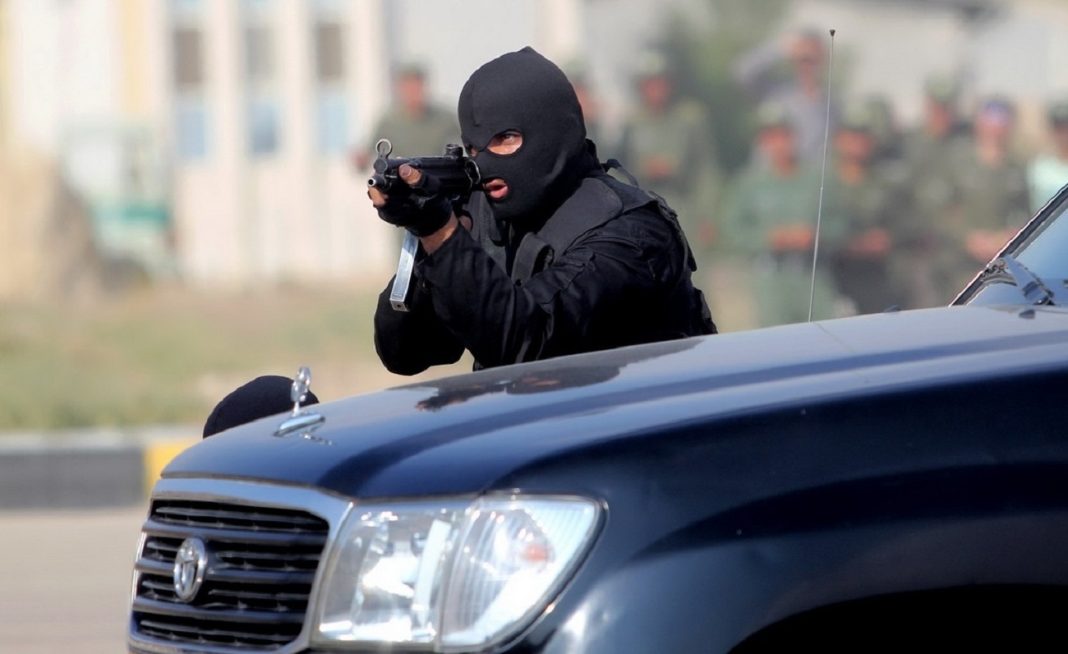 Iran's intelligence ministry says it has arrested a number of the central cell of Bahai spies in Iran linked to Israel.

The intelligence ministry said the detainees are accused of promoting the ideology and spying for the Zionist regime.

It added that the Bahai group was linked to a Zionist group known as Bet al-Adl in occupied Palestine.

According to the intelligence ministry, the Bahai spies’ mission was to promote Bahaism and Zionism across different strata of society including at kindergartens.

It noted that the ministry will continue fulfilling its responsibility to counter attacks on the religion and culture of Iranians by the mercenaries of the Zionist regime despite propaganda campaigns against the Islamic Republic.

Bahaism is a notorious cult in Iran whose members have long been known to be linked with Israel and the West.