Why Iran Should Back Qatar in Row with Saudis 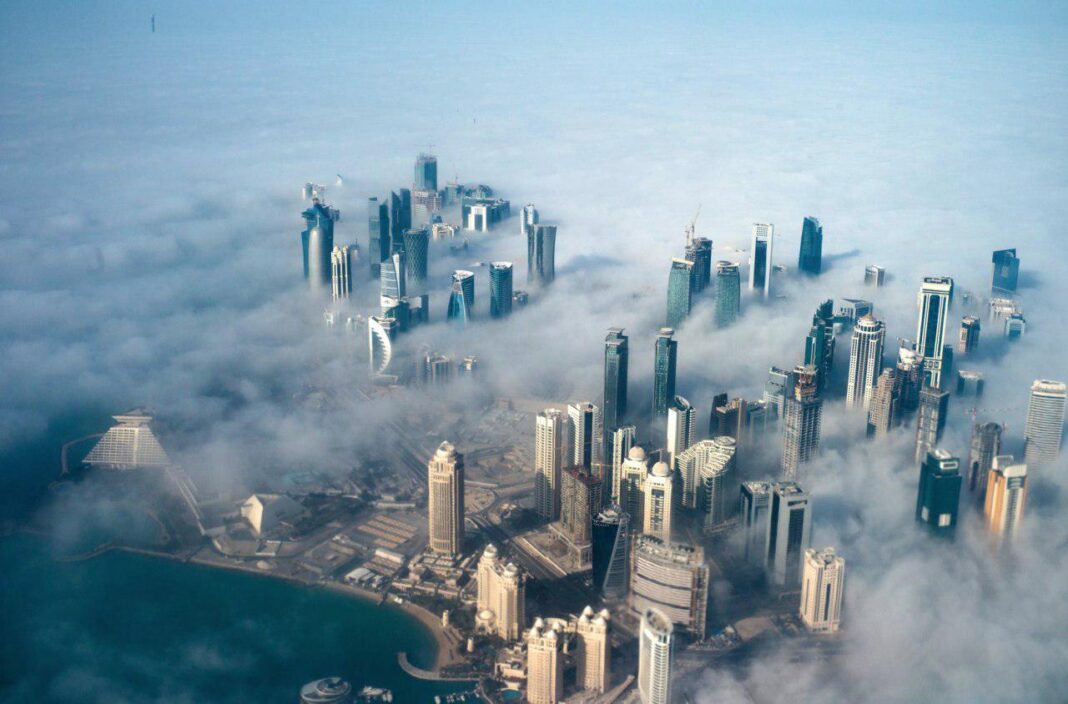 A political commentator says the Islamic Republic of Iran should not sit idly by in the ongoing tension in Saudi-Qatar relations.

Abbas Abdi, a senior political analyst has, in an article published in the E’temad daily, weighed in on the recent row between Qatar and Saudi Arabia and put forward suggestions regarding what approach Iran should adopt vis-à-vis the issue. The highlights of his analytical piece follow:

Saudi Arabia is pulling no punches in dealing with Qatar, and that is why some analysts believe Iran should not get involved in this Arab conflict and should stand aside. Such a mentality seems to be against Iran’s national interests due to different reasons, and it is not clear on what basis these analysts are expressing such a viewpoint.

First of all, neither Iran nor any other country can accept the concept of an Arab community as a replacement for a country’s national identity. In fact, interference in the “Arab League’s” affairs wouldn’t mean meddling in the internal affairs of a country. Arab states themselves have already violated the principle of non-interference in other countries’ domestic affairs. It was Arab countries that supported the US-led invasion of Iraq. It was them that backed the attack on Libya. Arab governments have killed more Arab people than their enemies have. The only thing they have in common is their language, and to some extent, their religion.

The poorest countries in the world (Yemen, Somalia, etc.) and the richest ones (Qatar, the United Arab Emirates, etc.) are all Arab.

It was Arab countries that supported the US-led invasion of Iraq. It was them that backed the attack on Libya. Arab governments have killed more Arab people than their enemies have.

Of course, neither Iran nor any other country will seek to hinder cooperation among regional countries. On the other hand, regional cooperation should be supported as well. But Saudi Arabia’s desire for domination in the name of “Arab unity” and an “Arab country” is a hollow slogan. No other country, either, would accept measures which are based on this hollow idea if the scenario runs counter to its national interests.

The slogan once chanted by Gamal Abdel Nasser was later taken up by the Iraqi Ba’ath party and former Iraqi strongman Saddam Hussein that were banging the drum for “Arab unity.” Afterwards, Qaddafi claimed to be advocating it. All these so-called supporters of Arab unity not only triggered tension and hostility among Arabs, but they themselves fell victim to their expansionist policies. The concepts “Arab unity” and an “Arab community” are off and on used as a smokescreen by Arab countries for their expansionist policies: In the past Egypt, then Iraq and now Saudi Arabia.

From another perspective, the balance of power in the Middle East holds the key to regional stability. This balance of power emanates from written and unwritten regional and global instances of unity. If unity does not exist, small countries are soon devoured by major powers. When Saddam Hussein invaded Kuwait, there was no Arab unity. There were no hollow slogans and no Arab solidarity; rather, it was the US and its allies that went into action and forced Saddam Hussein’s troops out of Kuwait with humiliation.

If countries were to stand idly by because of the so-called Arab unity, Iraq would have devoured Kuwait, Qatar, Bahrain and the United Arab Emirates by now. Iraq could have even dealt a heavy blow to Saudi Arabia and Oman. Naturally, Iran would not have remained silent under such circumstances. Even if the US had not got involved in the Kuwait war, Iran would have had no option but to get involved in the conflict itself. A country would never allow the balance of power among its neighbours to be disrupted.

If similar incidents happen in West Africa or Latin America or Southeast Asia, they have nothing to do with us. But we cannot see balance of power disrupted in the Persian Gulf region and around Iran. And this is the most important reason for Iran’s presence in Syria. Turkey and Saudi Arabia were seeking to topple the Syrian government in order to tip the balance of power in their favour in Iraq and in the whole region. However, no independent country would allow such an action to take place against it. That country would prevent it even if it comes at a cost because its benefits are worth the costs.

Iran’s presence in Syria is because we cannot see balance of power disrupted in the Persian Gulf region and around Iran.

Therefore, Saud Arabia should come to realize that Iran will not remain passive in the face of pressure against Qatar, nor will Iran sit idly by if Kuwait, Bahrain, and the UAE, etc. come under pressure.

In our view, these are six countries with different interests. However, they have an equal legal identity, and any aggression against the territory of any of them should receive the appropriate response if the aggression leads to the disruption of the balance of power.

Otherwise, all small countries would face very difficult times and will have no choice but to obey bullying countries. This will jeopardize Iran’s national interests.