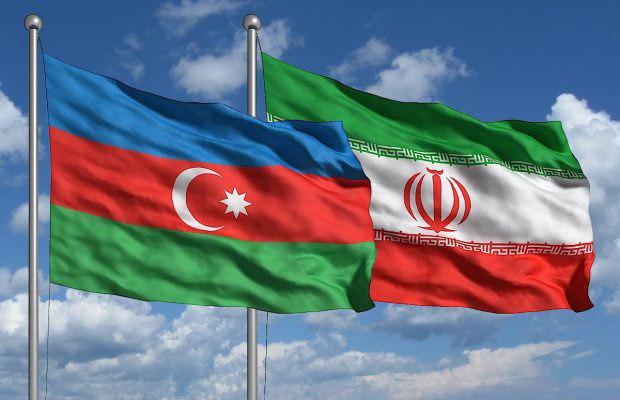 Iran and the Azerbaijan Republic have underlined the need to enhance mutual relations on all fronts.

In the phone talk, Araqchi touched upon certain reports published on the web and social media, and said, “Enemies which are against reciprocal ties between the two countries are seeking to strain relations between the two sides by publishing false reports.”

“The news claiming Iranian trucks have been moving toward mountainous Karabakh and the occupied territories of the Azerbaijan Republic are utterly false,” he said.

He also thanked the Azerbaijan Republic for sending humanitarian aid to Iran to help the country fight the coronavirus.

Araqchi also described as important the issue of transportation of goods between the two countries while observing health protocols.

He also referred to the quarantine condition and closure of universities and called on the Azeri government to cooperate in returning university students and other Iranian nationals to the country. The idea was welcomed by the Azeri side.