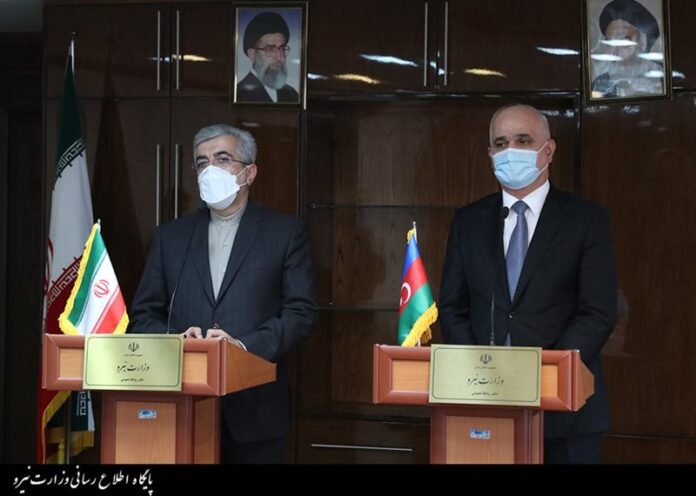 Iran and the Azerbaijan Republic have agreed to forge closer cooperation in the energy sector.

Iranian Energy Minister Reza Ardakanian says the Azerbaijan Republic is an important neighbour for Iran and there are a whole range of areas for mutual cooperation.

“By next year, Iran and the Azerbaijan Republic will have been exploiting the dam on the Aras river for 50 years,” added the Iranian minister.

Ardakanian said the two countries have also agreed to run joint ventures on the construction of more dams and hydroelectric power stations related to the Aras project.

He said Iran and the Azerbaijan Republic also decided to renew a contract on energy exchanges between the two sides.

The Azeri official, in turn, said his country attaches great importance to relations with Iran.

He noted energy is a key area of cooperation between his country and Iran, adding key agreements have been signed between the two countries over the past several years.