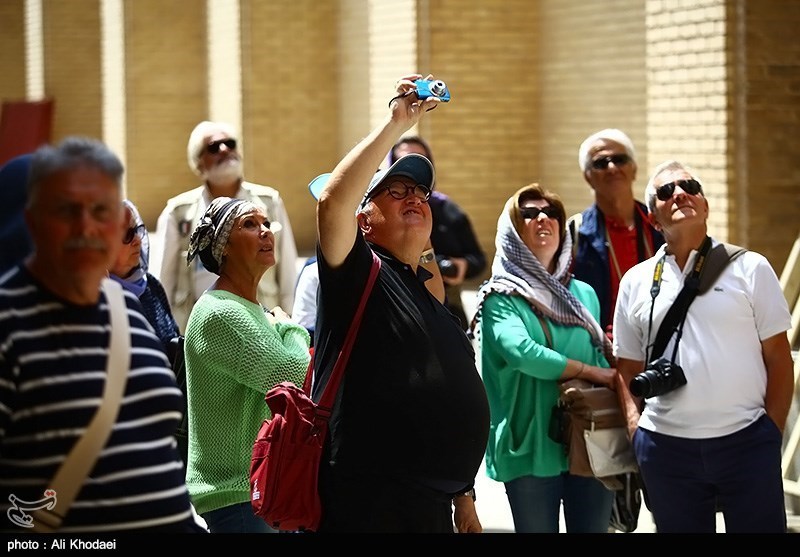 Iran plans to undertake a project to lift visa requirements for tourists from certain states with the aim of attracting more foreign tourists, a top Iranian official says.

“We are not obsessed with lifting visa regime per se. Fortunately, at present we issue visa upon arrival for people from at least 180 states for 90 days but lifting visa requirements is a measure which is usually undertaken to attract more foreign tourists,” Head of Iran’s Cultural Heritage, Handicrafts and Tourism Organization (ICHTO), Ali Asghar Mounesan, was quoted as saying in a Farsi report by ISNA.

He said the project to lift visa requirements should be implemented consistently, “because sometimes the measure does not pay off and leads to the outflow of Iranian tourists to other countries.”

Mounesan said removing visa restrictions should be carried out bilaterally and noted the ICHTO is pursuing the project seriously. “We firmly believe that the project must be implemented consistently.”

The ICHTO chief also said deciding about the countries with which Iran should remove visa restrictions is highly significant. “We should develop our tourist policy in a way that leads to a win-win game. We want to lift Iran’s visa requirements to attract more foreign tourists instead.”

He went on to say that the number of the countries for which Iran has lifted visa requirements is too small. “We are now studying the conditions of other states to see how many tourists we can attract if we remove our visa restrictions for them. Having finalized our list, we will share it with the foreign ministry to make the required arrangements.”

The idea of lifting visa requirements was first raised in the previous government under Mahmoud Ahmadinejad. The government was expected to implement the project for tourists from 60 countries but the list of the countries was never released. The government instead implemented the project of visa upon arrival first for 30 days and then increased it to 90 days.

The ICHTO chief has always talked of the need to attract more foreign tourists through visa facilities but they have never published any list of the countries. They only said the countries included the regional states as well as those with which Iran has special relations in political and economic fields. Now the organization under Mounesan seems determined enough to go ahead with the project.