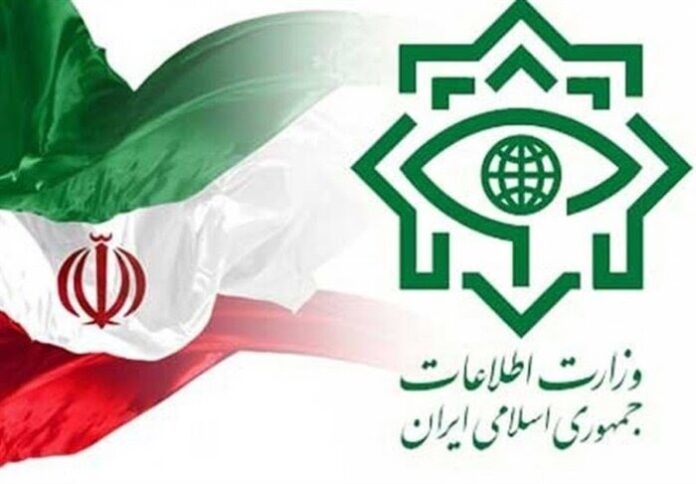 Iran’s Intelligence Ministry says its forces have arrested members of a group linked to Israel’s Mossad intelligence agency who sought to smuggle weapons into Iran and use them in the ongoing protests over water shortages in the country’s southwest.

The network of spy agents, with a large amount of weapons and ammunition, was arrested after sneaking into Iran from across the country’s western border, the Intelligence Ministry said.

It also said that the Mossad agents intended to use the weapons during riots in Iran and also for assassinations.

The Ministry did not say how many agents were arrested or when they purportedly infiltrated into Iran.

At least five people have been killed amid days of protests over water shortages affecting Iran’s Khuzestan province, according to statements carried by state-run and semiofficial media in Iran.