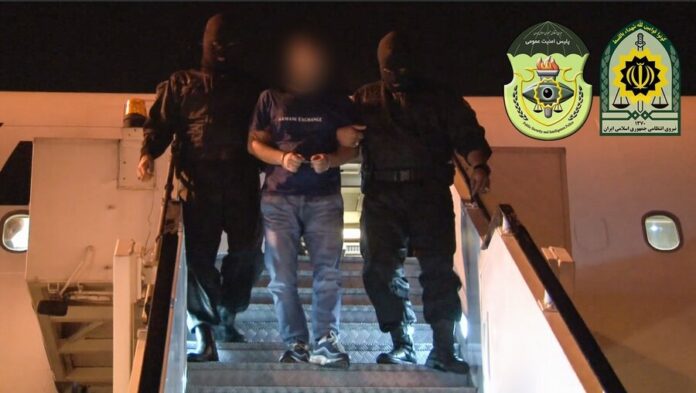 The Iranian Police and the Interpol have dismantled a human trafficking network taking Iranian girls out of the country for sexual exploitation.

The ringleader of the human trafficking network, operating under the alias Alex, has been recruiting Iranian girls for three years and transported them to foreign countries, where they were being sold into prostitution.

The network’s criminal activities have been kept under Iranian Police surveillance for the whole three years. Following a complicated intelligence operation and after coordination with the Interpol, the Iranian Police arrested the ringleader, Alex, in Malaysia and extradited him to Iran.

Apart from the human trafficking network’ organizer, all other members of the ring have been also captured by the Iranian Police inside and outside the country in an intelligence operation and will be brought to justice.

Human trafficking, also known as modern slavery, involves transporting someone into a situation of exploitation. This can include forced labor, marriage, prostitution, or organ removal.

Women and girls represent more than 70 percent of detected trafficking victims, the UN Office on Drugs and Crime (UNODC) said in its 2018 Global Report on Trafficking in Persons.