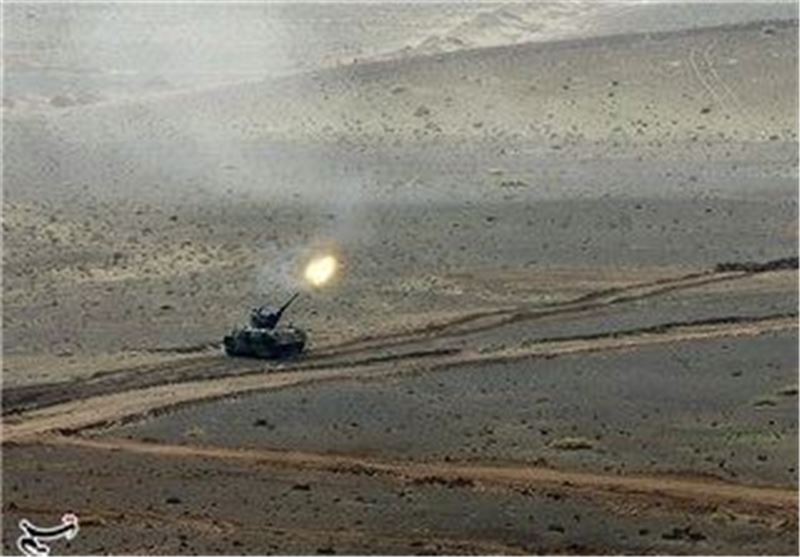 The large-scale exercise, held in Nasrabad region, involves around 12,000 assault forces from all units of the Army Ground Force.

During the war game, whose purpose is to evaluate the recent changes in the structure of the Army Ground Force, the participating forces would focus on modern offense tactics.

At the outset of the drill, soldiers from the artillery, armored unit, rapid-reaction forces, mechanized infantry, combat engineering, telecommunication and electronic warfare, and airborne unit were arrayed in the operation zone with the support of the Air Force fighter jets.

During the first stage of the exercise, the airborne unit’s drones and choppers carried out a reconnaissance mission before troops from the 55th Airborne Brigade and the 25th Rapid Reaction Brigade parachuted into the target zone from CH-47 Chinook and Bell 214 helicopters.

The other purposes of the first stage of the drill include assessment of the power, mobility and agility of the troops as well as the aerial logistics of the airborne unit’s copters.