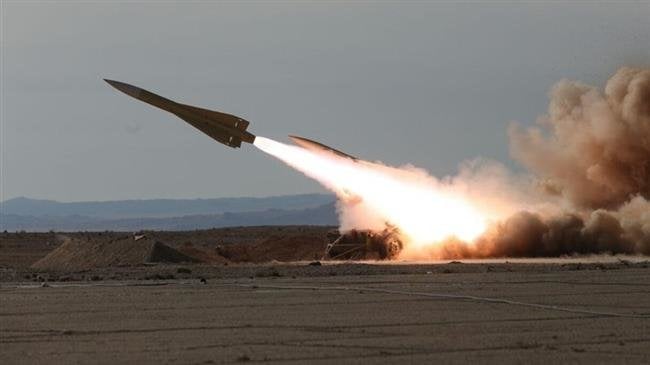 Tuesday marked the second and final day of the exercises, dubbed Defenders of Velayat Skies 2018 drills, which involve the Army’s Air Force and the Aerospace Division of the IRGC.

The strikes hit the designated targets, according to Iranian media outlets.

General Seyyed Mahmoud Moussavi, the spokesperson for the exercises, said, “The manufacturing and deployment of this equipment with advanced technologies shows that we are not faced with any bottlenecks [on the path of enhancing the country’s defencive strength].”

“We can meet all our needs relying on domestic capabilities,” he added.

The drills began on Monday in an area measuring 500,000 square kilometers across Iran.

The first phase of the drills saw the joint forces taking positions and rapidly spreading around the country, while detecting, identifying, intercepting, and destroying threats and engaging in electronic warfare against mock targets.

The maneuvers came only a day after the United States imposed new sanctions on Iran.