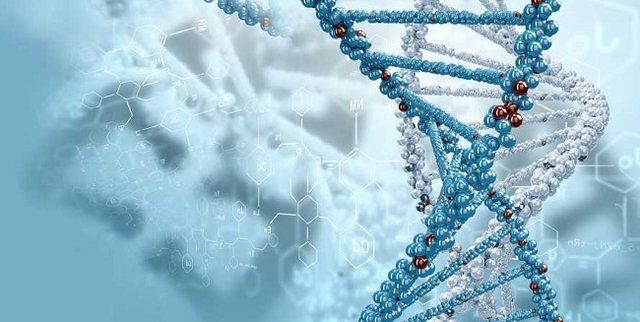 The Strategic Plan for Passive Defence of Genetic Resources of Iran was approved in a bid to protect the country's biological and genetic resources.

The document of the strategic plan, which was approved in 20 articles on Thursday, is aimed at protecting and preserving the country’s genetic resources, and contributing to promotion of food, health, and economic security of the country against potential threats and biological dangers.

According to a Farsi report by ISNA, the plan was passed during the 23rd session of the Committee of Iran’s Passive Defence, which was chaired by Chief of Staff for the Armed Forces of the Islamic Republic of Iran Major General Mohammad Baqeri. Brigadier General Gholam-Reza Jalali, the head of Iran’s Passive Defence Organization, and the members of the Committee also attended the meeting.