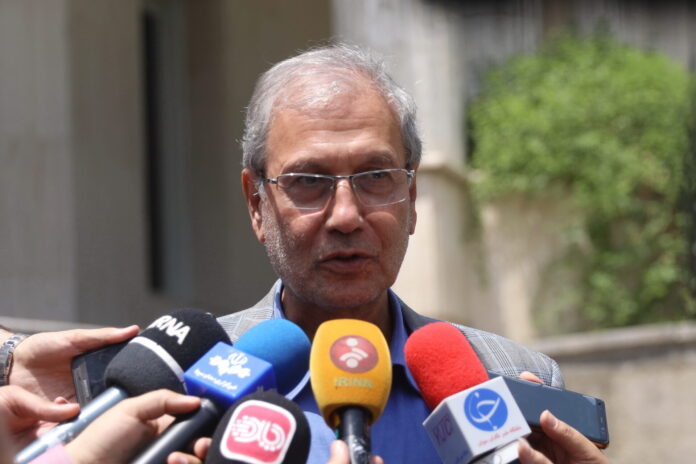 The Iranian administration has ratified a 1,000-trillion-rial economic relief package to protect the businesses and people affected by the coronavirus epidemic.

The spokesperson for the Iranian administration, Ali Rabiei, announced on Sunday that the Coronavirus Fight National Headquarters has decided in a meeting to allocate a sum of 1,000 trillion rials (100 trillion tomans) to a major economic package which had been already discussed in a cabinet session.

According to the spokesman, a sum of 8 trillion tomans in the form of livelihood packages will be allotted to the vulnerable social groups who have suffered damages or lost jobs in the wake of outbreak of COVID-19.

The administration has also decided to spend 75 trillion tomans to maintain jobs and protect the enterprises and businesses that have been harmed by the coronavirus, he added.

More than 12 trillion tomans will be also allocated to plans to upgrade the health system and support the people losing their jobs, Rabiei noted.

In order to help the people who have been out of work and to let them return to their jobs, the administration will provide the Unemployment Insurance Fund with a sum of 5 trillion tomans, which would be paid in several forms, he explained.

Earlier in March, President Hassan Rouhani had ordered the Ministry of Labour to allocate government handouts to the unemployed and those without a fixed income amid the outbreak of the novel coronavirus that has affected many economic sectors.

First Vice President Eshaq Jahangiri had also issued an order to provide special support for the female-householder families and mitigate the harmful effects of the novel coronavirus outbreak on them.