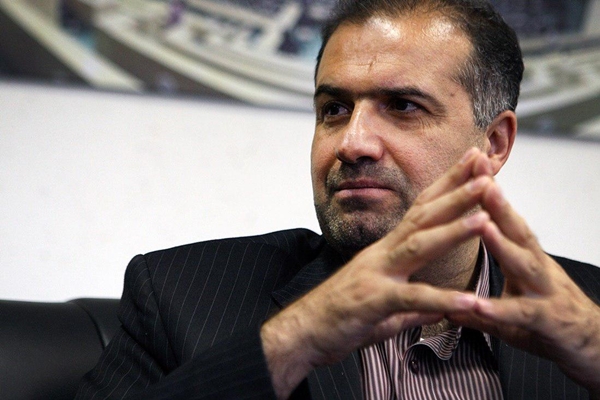 Former member of the Iranian Parliament Kazem Jalali has been appointed as Iran’s new ambassador to the Russian Federation, replacing Mahdi Sanaei.

In an open session on Sunday, Iranian lawmakers accepted Jalali’s resignation with 146 yes votes and 58 no votes. Nine MPs also abstained from voting.

Addressing the parliamentary session, Parliament Speaker Ali Larijani expressed hope that Jalali would play an effective role in the development of Russian-Iranian relations.

Jalali is widely seen as one of the closest allies of Larijani, who is not going to run in the parliamentary elections this year, after several terms in Majlis.

The former ambassador to Moscow Mahdi Sanaei had taken the post in 2013 at the beginning of President Hassan Rouhani’s term in office.