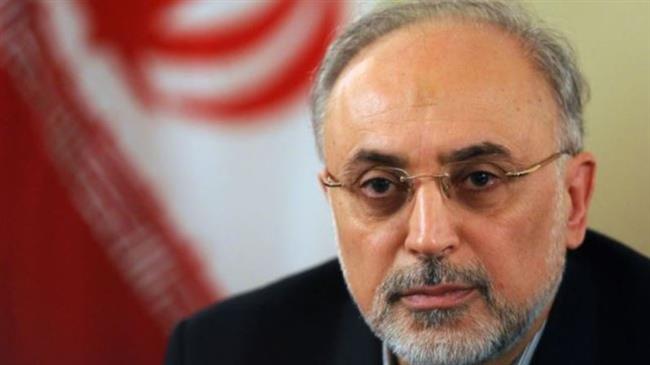 “Western countries attached a political history to our country’s nuclear issue, while we answered all their 18 technical questions,” said the head of the Atomic Energy Organization of Iran, Ali Akbar Salehi, in a televised program on Saturday.

He said the six countries are still expecting answers from Iran as they have politicized the issue. “The P5+1 group has announced that there is still room for discussion on two questions. The IAEA has, however, almost accepted all the answers.”

Salehi underlined that Iran’s nuclear issue can be settled through political will.

“Our country’s nuclear issue is not technical and can be resolved only through political will,” he noted.

Nuclear negotiators from Iran and P5+1– the US, Russia, China, France, Britain and Germany – wrapped up their latest round of talks on Tehran’s nuclear program in Geneva on December 17, 2014.