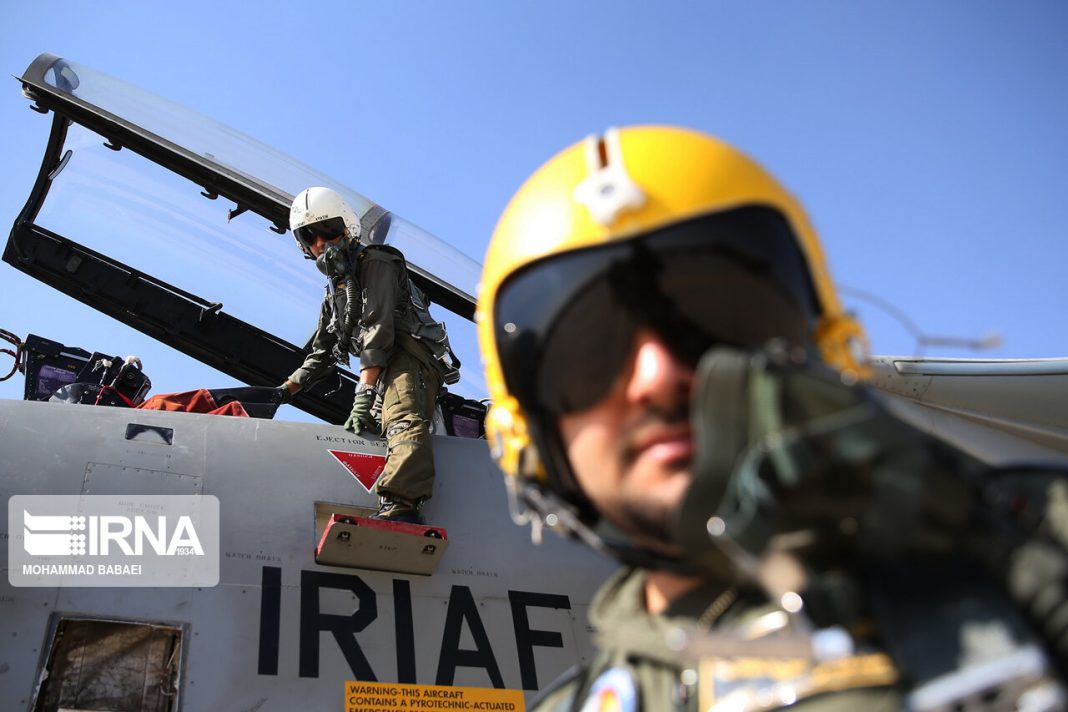 The commander of the Iranian Air Force says the military has upgraded the equipment installed on its fighter jets.

Brigadier General Hamid Vahedi dismissed talks about Iranian fighter jets having become old, echoing the comments by the Iranian army chief, who said the fighter jets use the same shell but the entire set of their key equipment has been upgraded, thanks to domestic expertise.

Vahedi said the air force has specifically upgraded the navigation system, weapons, ammunitions and even instruments installed on its aircraft.

The general further stressed that the army now has access to precision-strike standoff missiles.

These, he said, have been manufactured by the Defense Ministry using domestic know-how and have been tested in the four past military drills.

Vahedi also said the air force seeks to buy Sukhoi-35 fighter aircraft from Russia, stressing that the final decision on the purchases will be made by the army chief and the chief of staff of the Iranian armed forces.
The general, who was speaking to Iran’s Borna News Agency, also talked about his recent visit to Pakistan.

He said his meeting with his Pakistani counterpart focused on cooperation on technical issues, unmanned aircraft and electronic warfare.

Vahedi noted that Iran and Pakistan also agreed to share intelligence to enable concerted counter-terrorism efforts in the region.