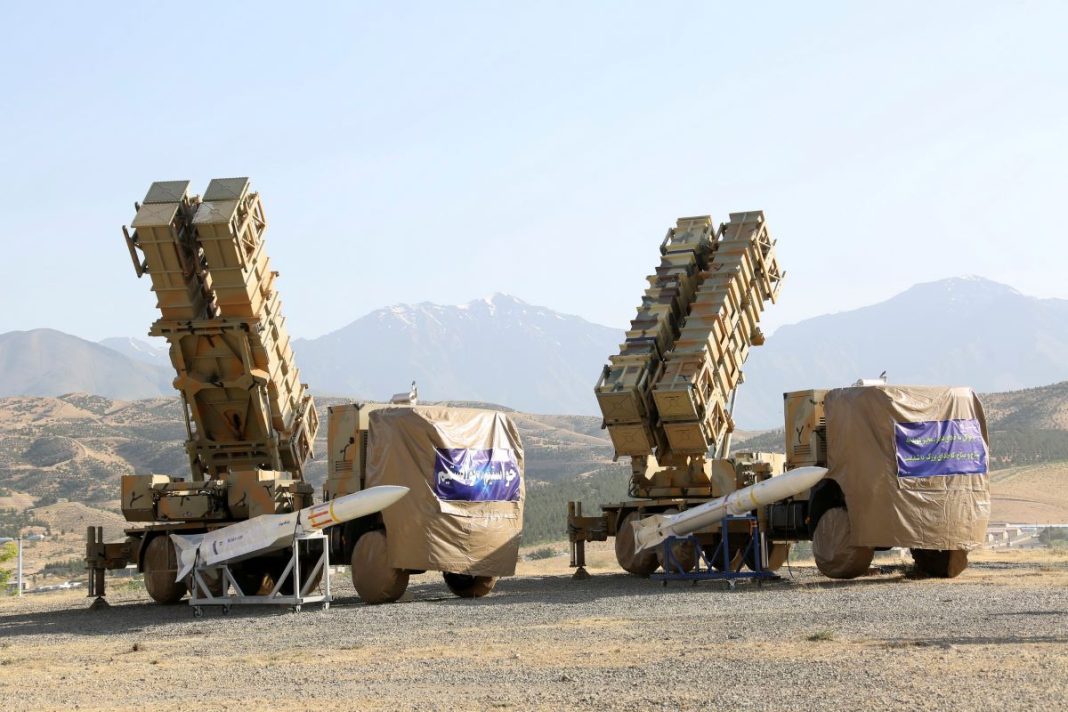 The commander of the Iranian Army’s Air Defense Force praises the role of the unit under his watch in safeguarding the country’s skies, saying the Islamic Republic’s air defenses do not allow any intruding aircraft to violate its airspace.

Alireza Sabahifard, the Air Defense Force’s commander, paid a visit to a detection and intelligence command center and the Velayat radar site, which provide protection to the skies over a large swath of land in the eastern and central regions of the country, to inspect their combat readiness.

The commander emphasized the significant and valuable role that the Army’s Air Defense Force plays in strengthening the country’s national power.

“Defense sites and positions do not allow any flying object to enter the airspace of our country without permission,” he said, referring, as a case in point, to the downing in 2011 of the American the RQ-170 Sentinel spy drone near the Afghan border.