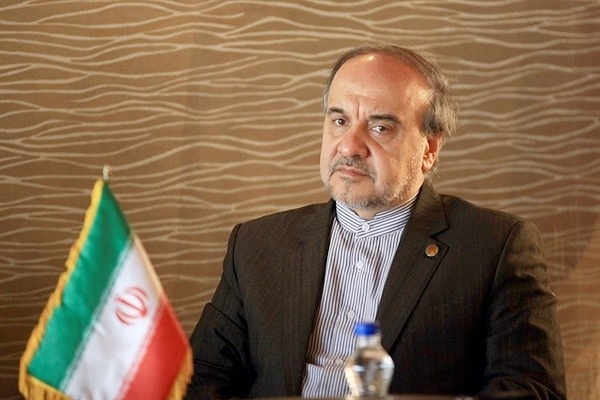 Iran has formulated plans to increase revenue from the tourism industry within the next ten years to an amount equal to the income generated by oil sales, Head of the country’s Cultural Heritage, Handicrafts and Tourism Organization (ICHHTO) Masoud Soltanifar said.

According to the official, the ICHHTO has compiled a list of 40 countries in order of priority, seen as the countries with the highest number of tourists traveling to Iran.

The main approach at the present time is to turn Iran into the hub of “halal tourism and religious tourism” for the world Muslims, he went on to say.