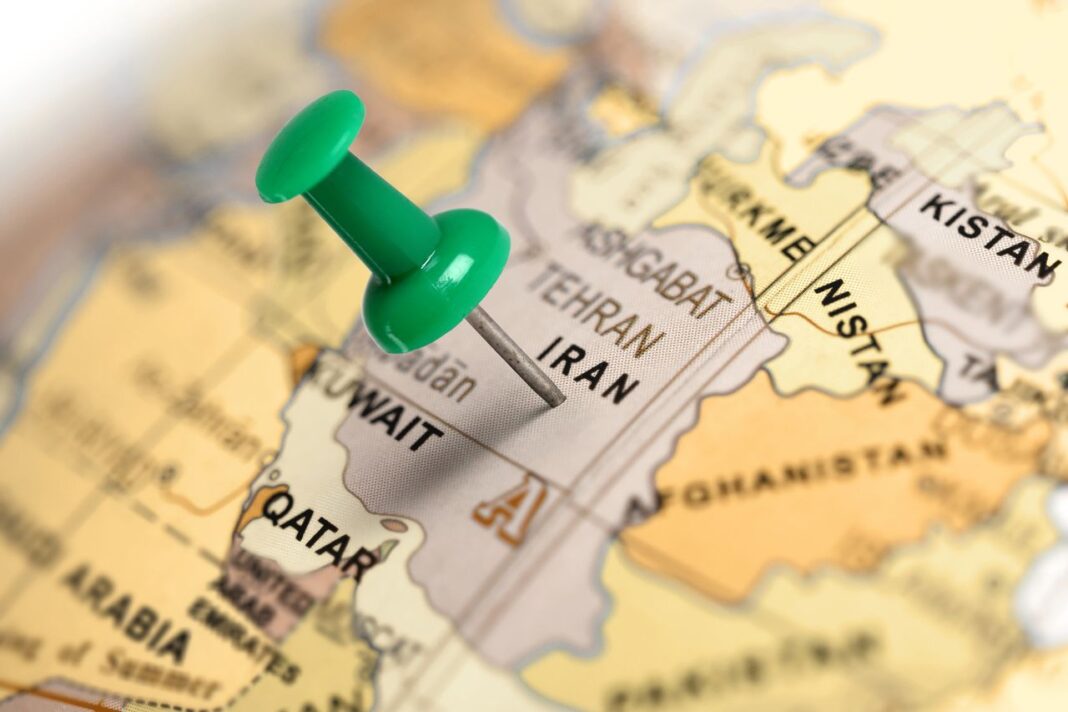 Iran’s economy minister says some $3.8 billion worth of foreign investment was funneled into the country from April to October, 2020.

“At a time when we are involved in a tough economic war and amid the coronavirus pandemic, which has extremely affected global economy, Iran managed to show considerable resilience by God’s grace and with people’s cooperation, and this is the same ‘economic resilience’,” he noted.

The minister said the enemy failed to achieve its evil objective of bringing about a “regime change,” which the enemy claimed could happen in three months.

“However, we are seeing that 24 months have passed since the time the enemy made that comment, and the Establishment of the Islamic Republic of Iran stands firm as ever, and this amounts to a major defeat for them,” he said.

The minister said Iran minimized the effects of the enemy’s economic war by adopting the necessary measures coupled with people’s rapport and cooperation.