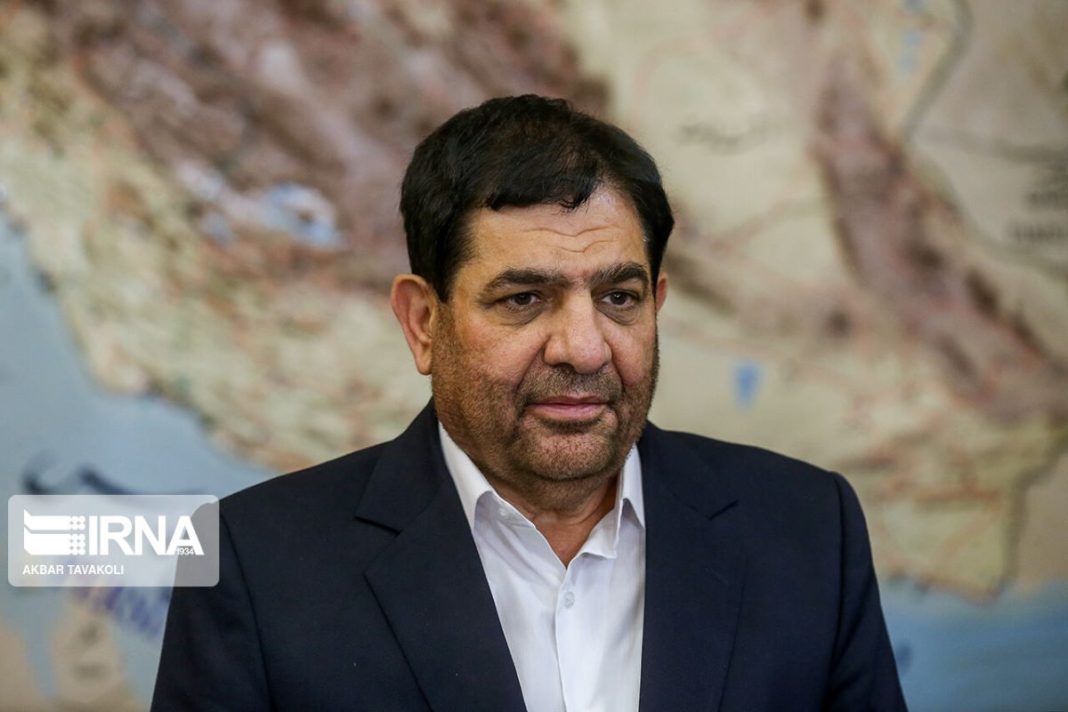 Iranian First Vice President Mohammad Mokhber, who is on a visit to Russia, says cooperation agreements between Iran and Russia have to be seriously implemented based on a detailed and scheduled plan.

In a meeting with the Russian Presidential Aide Igor Levitin in Moscow, Mokhber stated that implementing bilateral agreements will serve the interests of the Iranian and Russian governments and nations.

He pointed out that Iran and Russia have reached good agreements to step up their cooperation in the energy sector and can work on plans to bolster relations in banking as well.

Iran and Russia have been targeted by tough US sanctions and are scrambling to find ways to bypass the embargos, especially for banking transactions.

Mokhber said, “The Rasht-Astara (railroad) route and the expanding banking cooperation to facilitate the activities of businessmen and the private sector will have an effective role in improving the level of cooperation between Tehran and Moscow.”

The Iranian first vice president arrived in Moscow at the head of an economic and political delegation on Wednesday to attend the Second Caspian Economic Forum (CEF) and hold talks with Russian officials.

For his part, Levitin said managers of the largest Russian commercial companies have gathered to negotiate with the high-ranking Iranian delegation for the development of commercial and economic cooperation.

He noted that Moscow is seriously pursuing efforts to implement the agreements with Tehran.